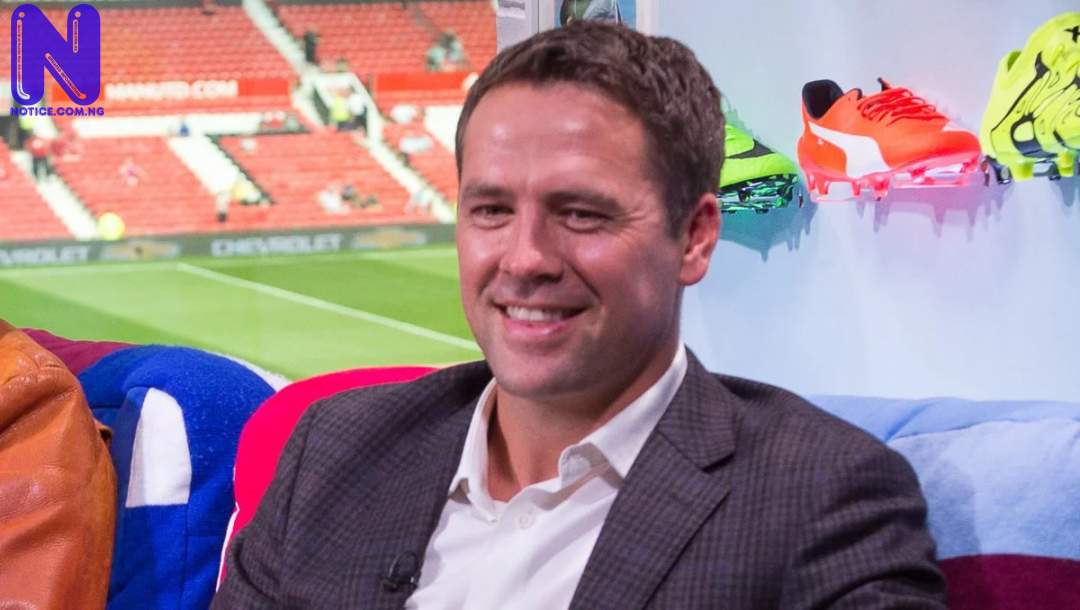 Ex-Manchester United striker, Michael Owen, has disagreed with manager, Ole Gunnar Solskjaer’s comments following the Red Devils’ Premier League clash with Chelsea last weekend.
Man United and Chelsea played a 0-0 draw on Sunday night at Stamford Bridge, with both clubs having only a few chances during the match.
After the game, Solskjaer had claimed that Man United delivered an almost “perfect away performance” against Thomas Tuchel’s side.
Reacting to Solskjaer’s comments, Owen told Sky Sports ahead of Man United’s away Premier League clash with Crystal Palace on Wednesday night, “Defensively, energy, application, attitude, pressing. Spot on.
“With the ball, we weren’t good enough. Not enough quality. We did not create the chances we hoped for.
“If we scored on that breakaway when it was two against one, that is the perfect away performance. Or if you get the penalty.”
The result against Chelsea means Man United are in the second position on the Premier League table with 12 points behind leaders Manchester City.