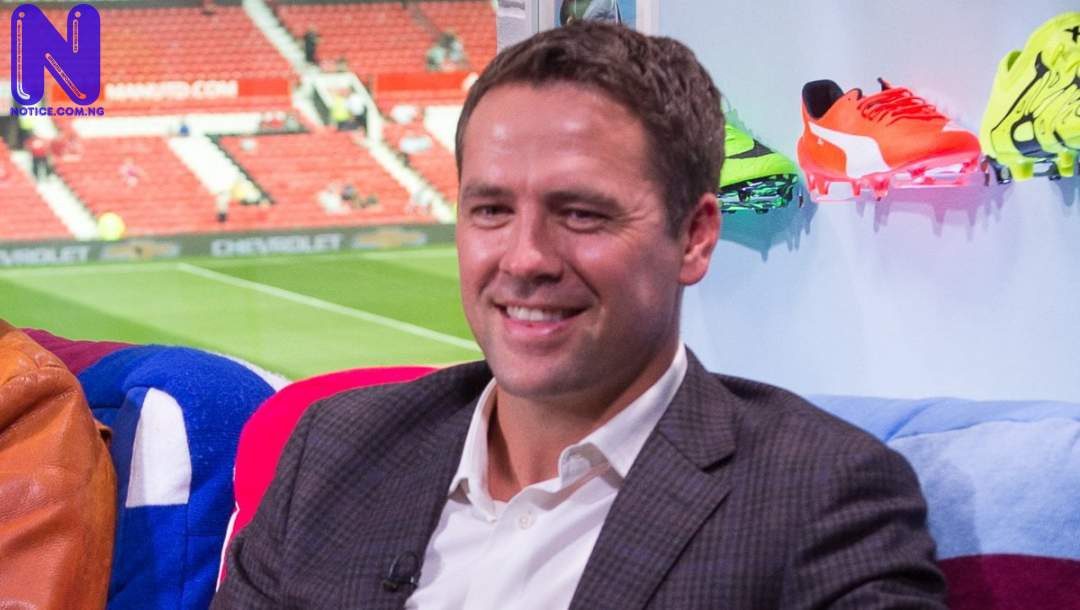 Ex-Liverpool striker, Michael Owen, has backed manager Jurgen Klopp to leave midfielder Fabinho on the bench when the Reds clash with Arsenal in a Premier League tie this weekend.

Owen believes Fabinho has been one of the ‘poorer players’ in the Liverpool squad so far this season.

Klopp left Fabinho out of Liverpool’s squad that defeated Rangers 2-0 in the UEFA Champions League on Tuesday.

The German reverted to a new 4-2-3-1 formation which saw Thiago Alcantara and Jordan Henderson sitting in midfield.

“I think he [Klopp] will maybe think about going again (with the same formation against Arsenal),” Owen told BT Sport (via Liverpool Echo).

“Fabinho – I absolutely love the guy, he is brilliant – but he’s been one of the poorer players. But I do agree, I think it’s really brave to put four of them against an Arsenal team which are flying at the moment, but that will give him confidence in terms of thinking for the future.”