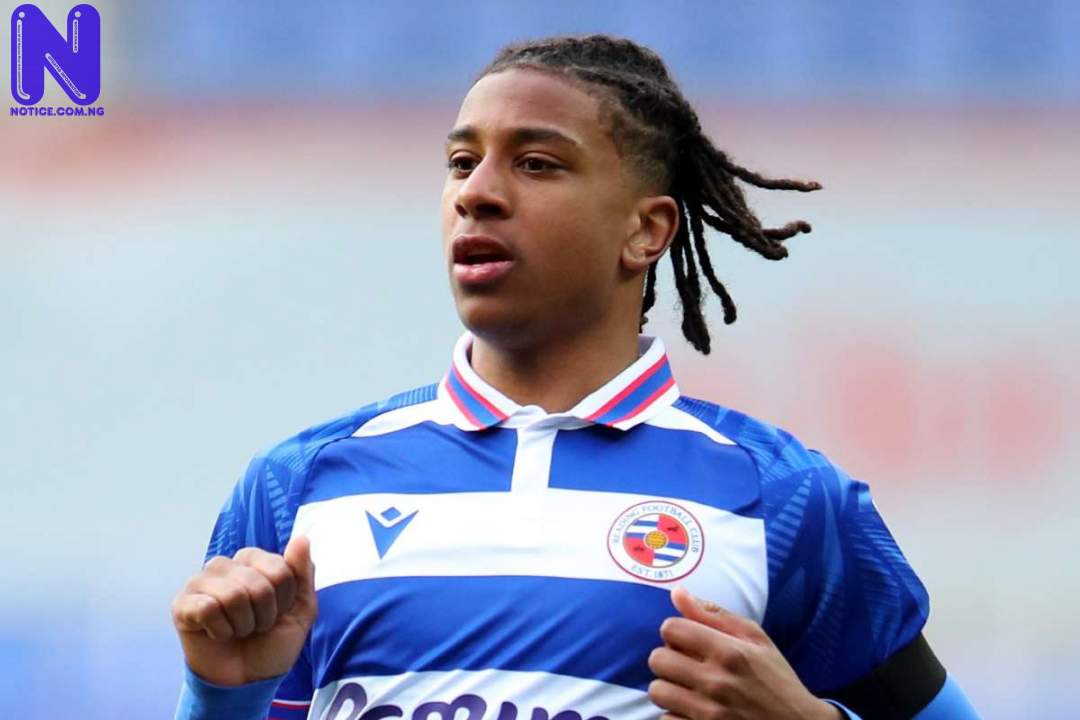 Olise will now link up with another England midfielder of Nigerian descent, Ebere Eze at Crystal Palace.

The 19-year-old joined Crystal Palace on a five-year contract from EFL Championship side Reading.

Crystal Palace made the announcement in a statement via their website on Thursday.

"The Hammersmith-born teenager moved to south London after a season with Reading that saw him earn seven goals and 12 assists from 46 games," a statement from the club website read.

"Olise started his youth career with Chelsea, before joining Manchester City and then Reading, where he worked his way through the system and earned a first-team debut in March 2019, aged just 17."