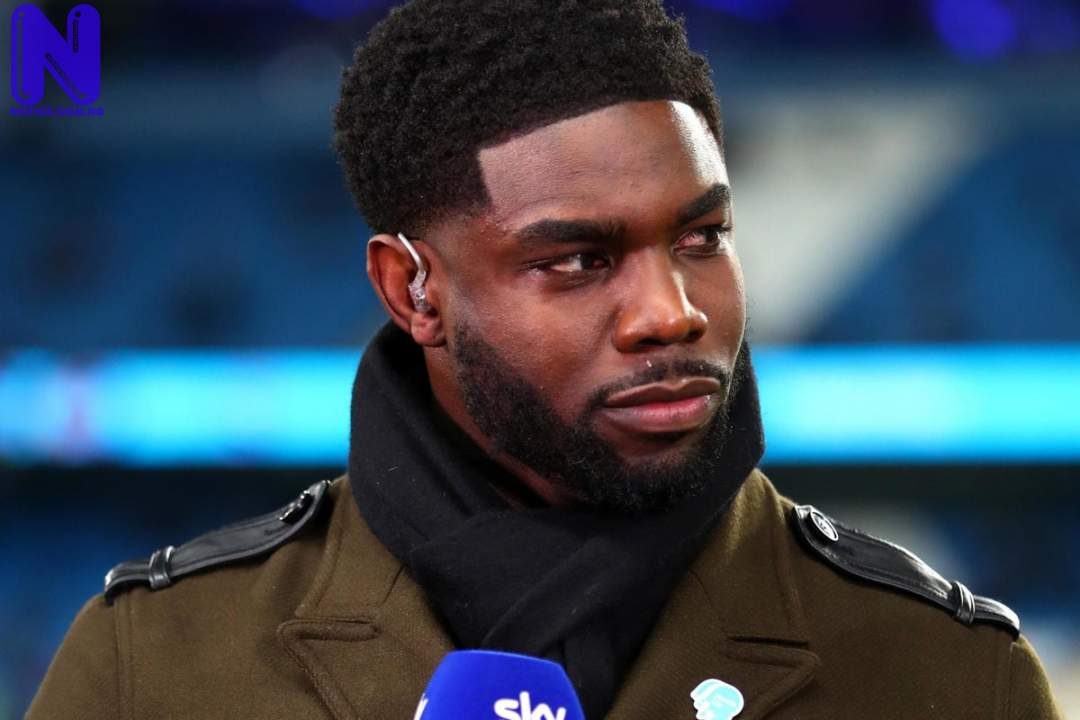 Tottenham will, on May 12, host Arsenal in a potential decider for fourth place.

Arsenal are poised to make a return to the UEFA Champions League, as they sit in the fourth position with 63 points, two clear of fifth-placed Tottenham.

DO YOU KNOW >>> Lampard to bring Chelsea star to Everton - EPL

The Gunners have recovered from another slump to win their last three games against Chelsea, Manchester United and West Ham.

Richards believes Arsenal’s recent form will give them an edge to beat Spurs next week.

Providing his prediction for the match, Richards said on The Monday Night Club (via TBR Football): “Arsenal. I’m saying Arsenal.

“I think Arsenal, yes. I just think with their form and winning the last three, I’m going Arsenal.”