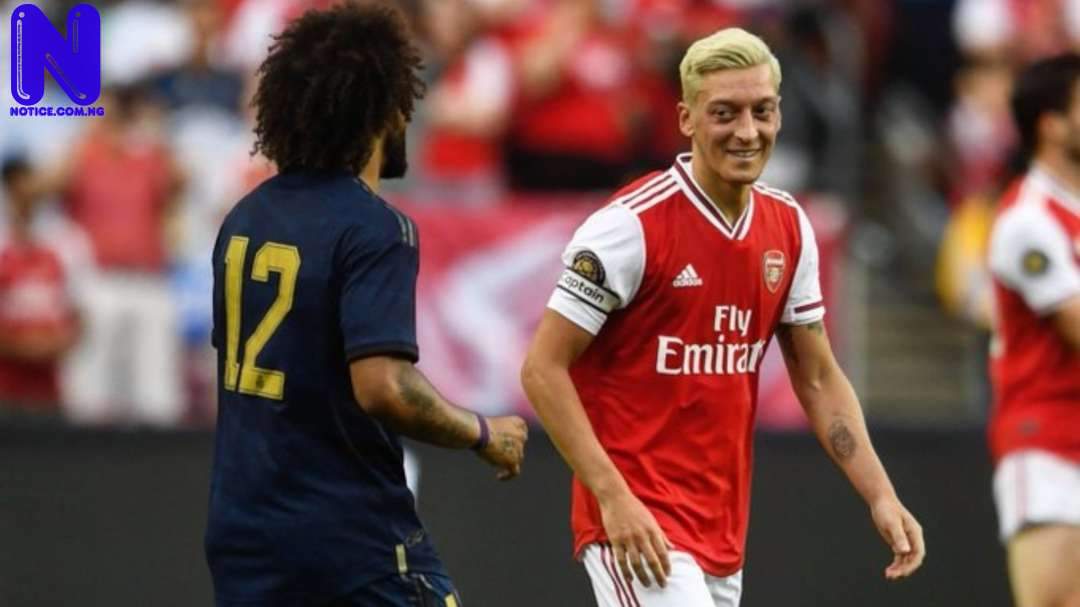 Arsenal playmaker, Mesut Ozil has insisted that current manager, Mikel Arteta is ‘the right man’ to coach the club.

As stated by Ozil, Arteta is planning to get Arsenal back to their old virtues, adding that the Gunners’ squad is much happier since the Ex-Manchester City’s assistant coach took over from Unai Emery.

The ex-Germany international said this ahead of Arsenal’s Premier League clash against Sheffield United on Saturday.

“It is basically getting us back to the old Arsenal virtues,” Ozil said as quoted by The Sun.

“Fighting and having possession, being in control of the game, having the ball all the time.

“These are the things that he is working on with us and you can see it — everyone is smiling, laughing, enjoying their time — it has made us successful.

“I think he is the right man at this club.”