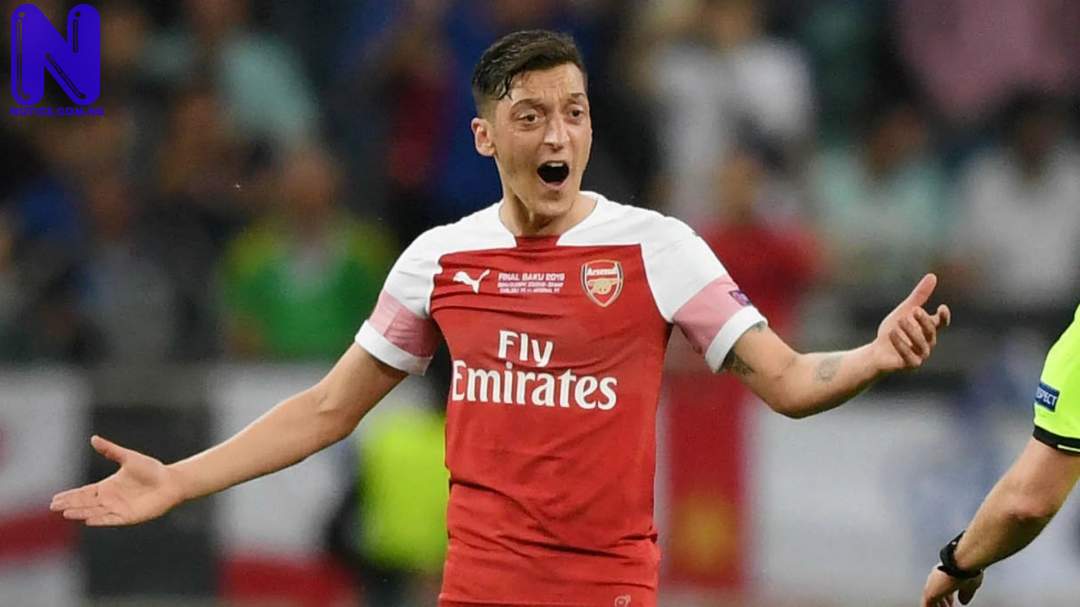 Mesut Ozil’s imminent transfer to Fenerbahce is getting closer, with the player already appearing to have confirmed his new shirt number, the UK Metro reports.
The 32-year-old has not featured for the Gunners since March last year.
Ozil initially looked set to see out his contract at the Emirates which expires in the summer but has now decided to leave this month.
Arsenal has reached an agreement to let him leave as a free agent and will even pay part of his salary until the end of the season.
Ozil has dropped a big hint by appearing to reveal his rather unorthodox shirt number choice.
Despite wearing the number 10 for much of his career, Ozil has opted to go down a more sentimental route this time.
Ozil has opted for the number 67 and posted his choice alongside a heart emoji on Twitter.
It actually has special significance for Ozil, as it is a reference to his roots in Turkey, with his grandparents having come from the town of Zonguldak which has a postcode beginning with 67.