Messi was ‘sick’ after Barcelona confirmed his exit – Aguero reveals 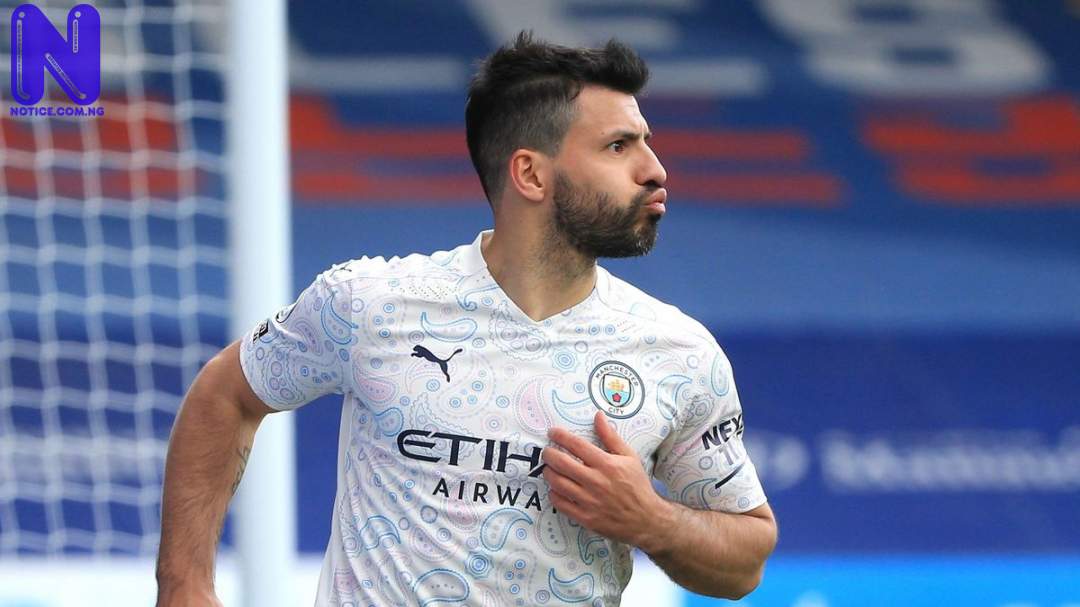 Sergio Aguero has revealed that Lionel Messi was “sick” after his departure from Barcelona was confirmed.

The ex-Manchester City striker has long been good friends with Messi, with the two being past roommates when playing internationally.

Aguero joined Barca with the expectation he would be lining up alongside the 34-year-old.

But after a shock emotional exit, Messi ended up at Paris Saint-Germain.

Ahead of his debut for Barcelona, Aguero has opened up in an interview about Messi's private reaction when he discovered his time at the Nou Camp had been cut short.

Talking to El Pais, Aguero said: “It was a moment of shock. He was very sick. When I found out I couldn’t believe it.

"That Saturday I went to see him at his house. And, because of my personality, since I didn’t see him well, I tried making him forget what had happened.

"I could see that he was half off and I was trying to distract him. I was telling him about my Esports team. And the things we were doing."