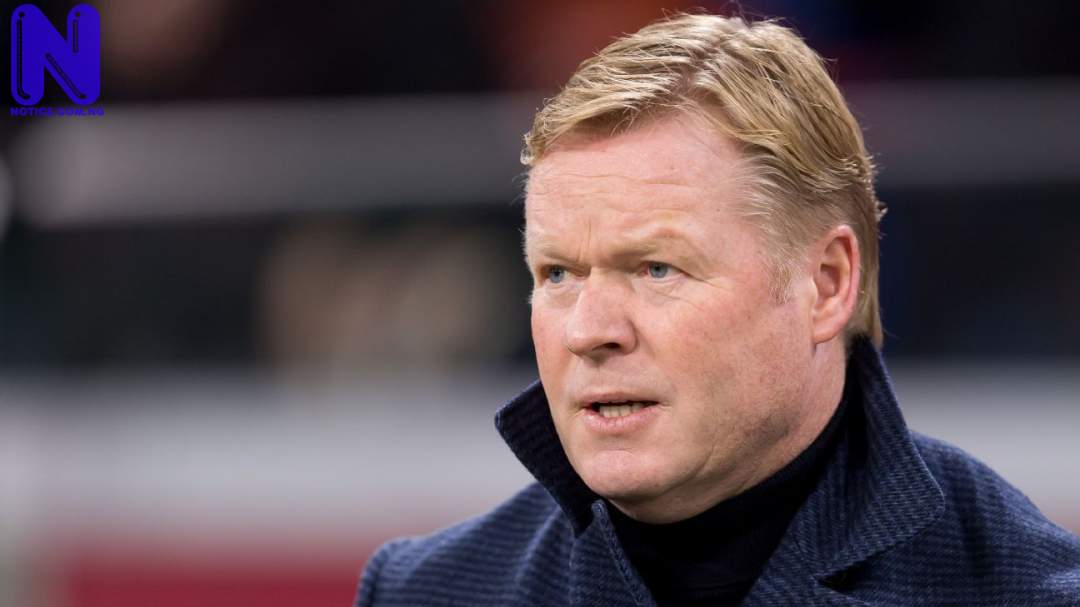 Barcelona manager, Ronald Koeman, has said Lionel Messi was like “a tyrant” during training at the club.

Messi left the Camp Nou this summer to join Paris Saint-German as a free agent.

Koeman has now lifted the lid on the 34-year-old’s behaviour during practices with the team.

According to him, Messi would get very angry if he did not win games during the sessions.

“We always play a rondo before training. If the ball goes around 20 times, the players in the middle must have an extra turn.

“If that happens three times in a row, the players will form two lines and the two who were in the middle then walk through and get taps on their heads and such.

“I asked Messi if it had happened to him once. ‘Yes, once,' he said.

“It happened once and Messi was seriously angry about that for a week. Really, a tyrant,” he told Voetbal International.