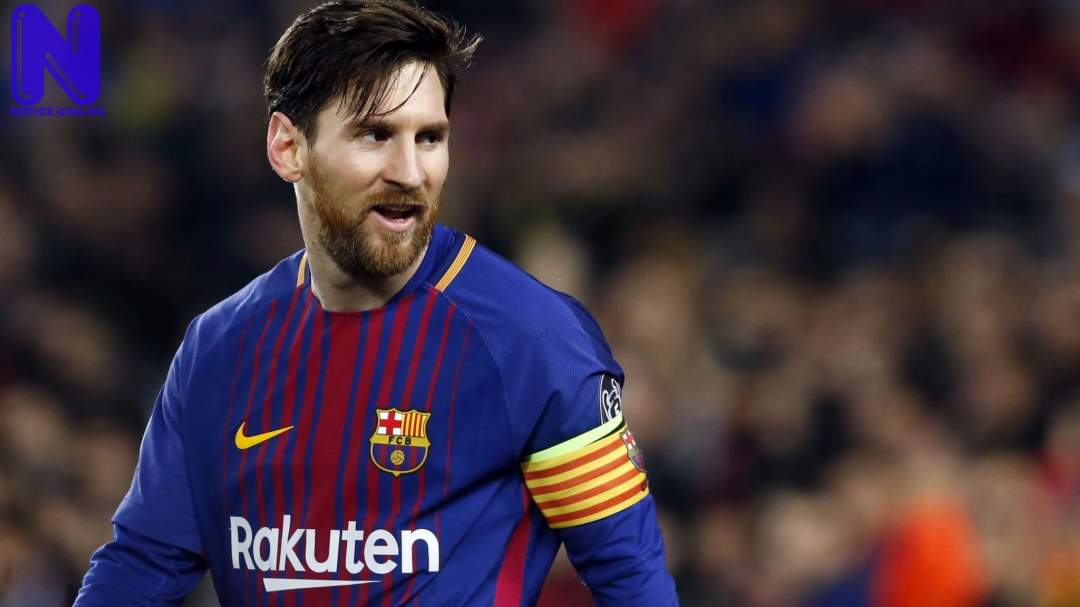 Barcelona star, Lionel Messi, has expressed his pride at being selected in the Ballon d’Or Dream Team.
Messi was included in the ultimate XI by France Football alongside Lev Yashin, Cafu, Franz Beckenbauer, Paolo Maldini, Xavi, Lothar Matthaus, Pele, Diego Maradona, Cristiano Ronaldo and Ronaldo Nazario.
“For me, it’s an honour to have been included in the XI of the Ballon d’Or Dream Team,” Messi wrote on Instagram.
“I want to say thank you for selecting me and also congratulate all the players that were chosen in both teams and all the nominees.
“Here are some true legends in that list!!!”
The Ballon d’Or XI of all time line up in a 3-4-3 formation.