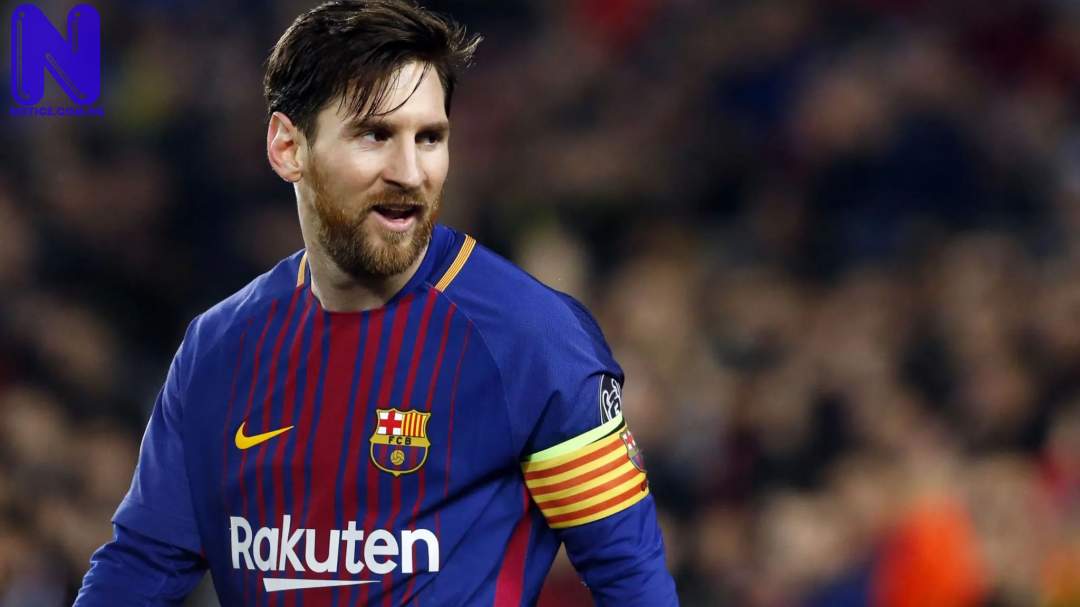 Barcelona captain, Lionel Messi, has told the club he will remain beyond this season, As stated by TVE.

Messi tried to leave last summer and now into the final weeks of his current deal.

The 33-year-old’s future remained up in the air with Manchester City and PSG both linked to the Argentine.

Messi’s father, Jorge, who also acts as his agent has flown into Spain to discuss his son’s future with club president, Joan Laporta.

They have signalled to the Catalans that the six-time Ballon d’Or winner intends to remain at the club.

Messi, in spite of that, has made it clear to Laporta, that investment needs to be made into the team as he targets more honours.

Barcelona ended last season without a trophy, but Ronald Koeman won his first trophy at the helm as he lifted the Copa del Rey earlier this month.