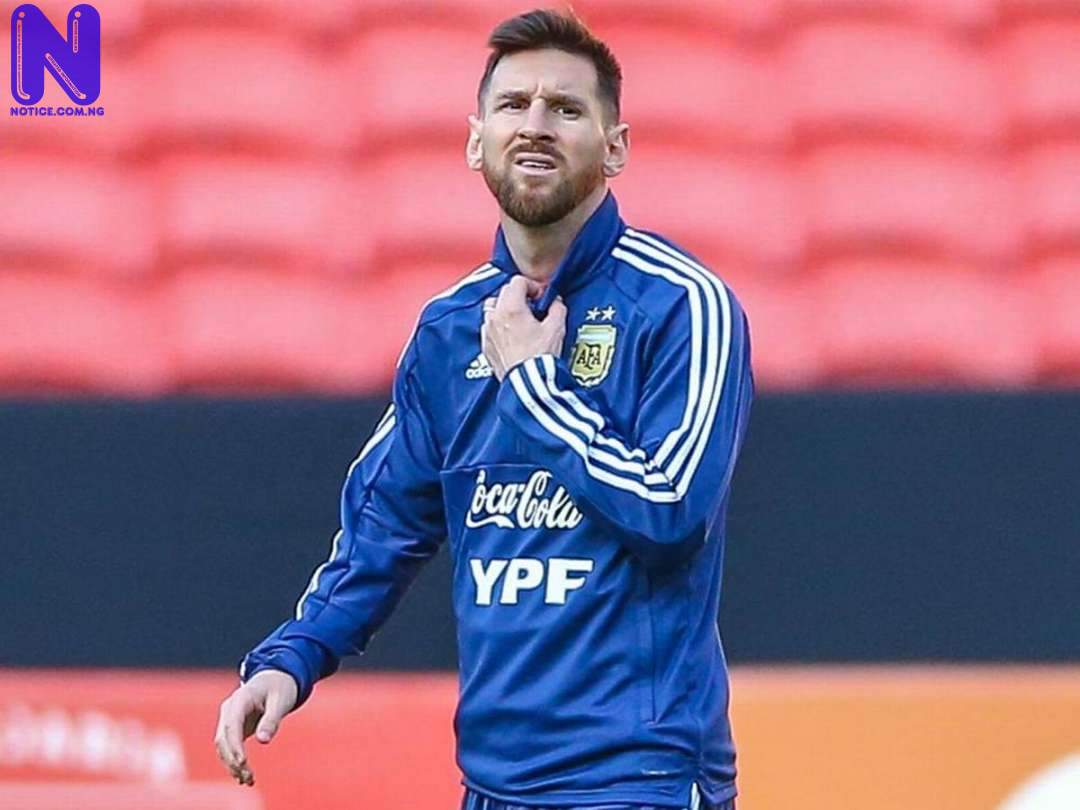 Ex-Manchester United manager, Louis van Gaal, has criticised Lionel Messi, claiming that the Barcelona captain should be adapting himself to the team and not the other way around.

Van Gaal, who has also previously coached Barca, feels Messi has too much freedom at Camp Nou.

Despite winning the Liga title last season, the club fell short in the Champions League yet again, losing out to eventual winners, Liverpool, in the semi-final.

In an interview with El Pais, Van Gaal explained that the Argentine was the reason behind Ernesto Valverde’s lack of success on the European stage.

“I believe that there is nothing more important than the team player.

“Barca suffer from that. I think Messi should ask himself how it is possible that he’s gone so long without winning a Champions League.

“He’s the best individual player in the world because his stats are amazing. But why hasn’t he won a Champions League for five years?

“As captain, you have to ask yourself why the team doesn’t win in Europe. I think that Messi is also responsible for what is happening at Barcelona, not just the coach.

“They have a squad of 30 players and I believe that Messi should adapt himself to the team, and not the other way around,” Van Gaal said.

“Guardiola made him play to the benefit of the team but the last few coaches have adapted too much to Messi instead of protecting team spirit. Team spirit is the most important thing.

“Messi adjusted to Guardiola’s plan, not the other way around.”