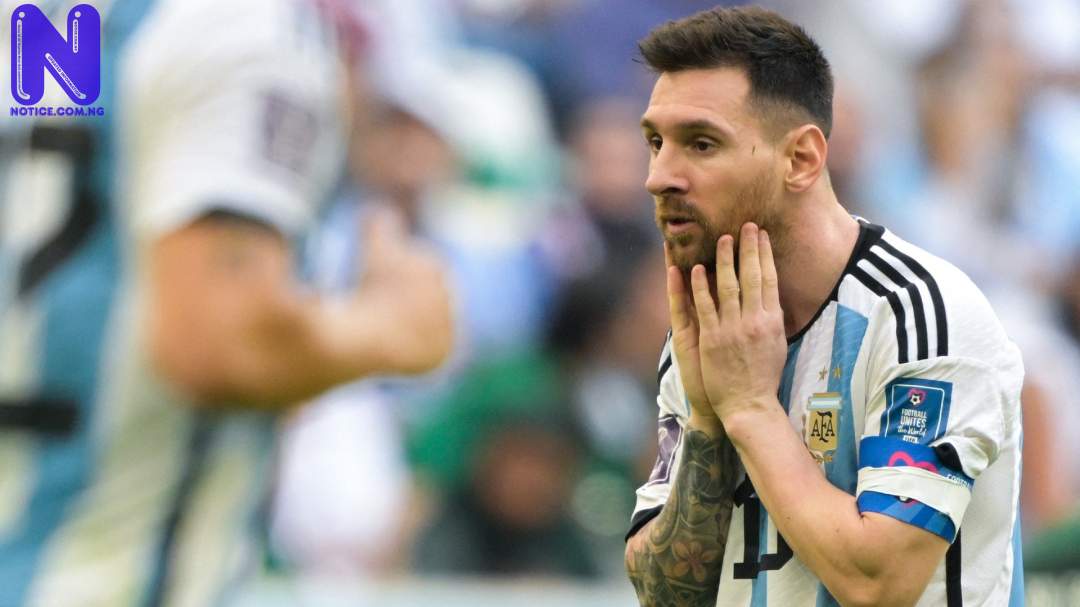 Ex-Super Eagles defender Ifeanyi Udeze has slammed the video Assistant Referee, VAR, for awarding a penalty to Argentina during the South Americans’ 2-1 defeat to Saudi Arabia in the ongoing World Cup in Qatar.

Saudi Arabia shocked Lionel Messi and co with a 2-1 win despite the Ex-World Cup winners taking the lead 1-0 at halftime.

Udeze slammed VAR for inconsistencies, noting that some of the decisions taken during the Argentina game against the Saudis were actually ignored during England game against Iran on Monday.

“It was a very big shock how the game turned out,” Udeze told Brila FM.

“England were denied a clear penalty by the referee and VAR,” he noted.

“However the referee and VAR didn’t hesitate to award a penalty to Argentina in a similar manner against Saudi Arabia.

“VAR is brought to the game to ensure there’s equity and to cut off errors but it should be consistent with the decisions.

He further said: “Messi’s goal was indeed an offside."