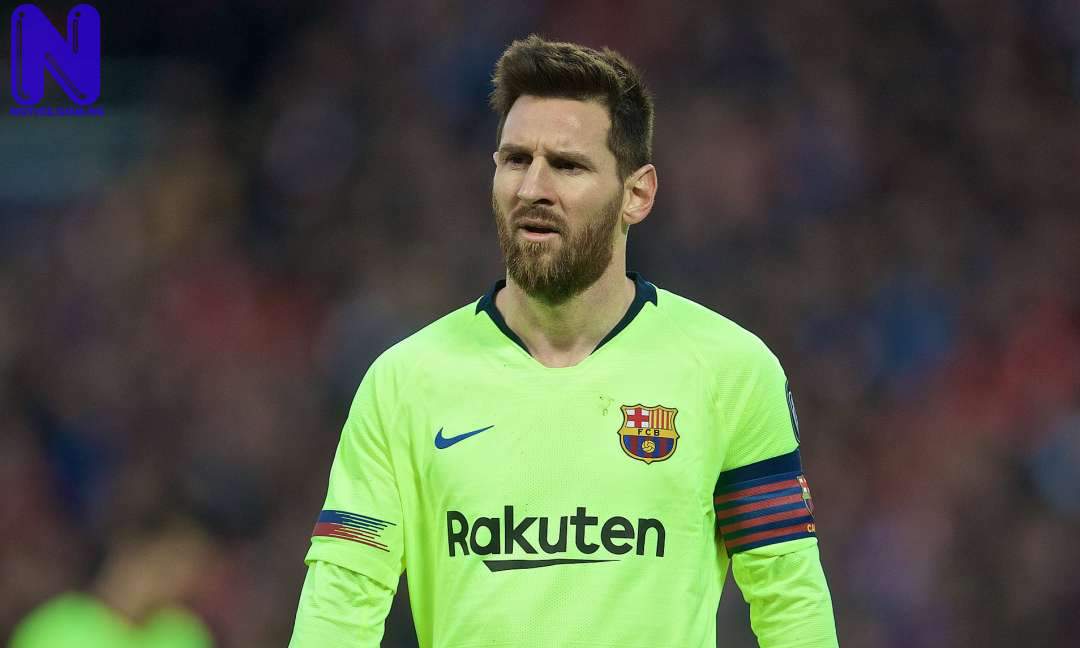 Barcelona have offered Lionel Messi a new 10-year contract on half of his current salary, As stated by Deportes Cuatro.

The club’s president, Joan Laporta, is desperate to keep the 33-year-old whose deal runs out at the end of this season.

Messi is believed to be attracting interest from Manchester City and Paris Saint-Germain.

However, with Laporta back at the helm of the Spanish giants, the chances of Messi staying in Spain have increased significantly.

But Messi will have to halve his current wages if he agrees and Barcelona are prepared to extend his terms by 10 years in a bid to cover his losses.

That does not necessarily mean that the Argentine will stay at Barcelona, with the agreement also stating that the player wants a spell in the MLS after two years, when his time at the Nou Camp is done.

Messi will be 35 at that time and still be under contract.

This is when he plans to retire and return to Barcelona as a life-time member of the club, similar to the type of deal Andres Iniesta has.