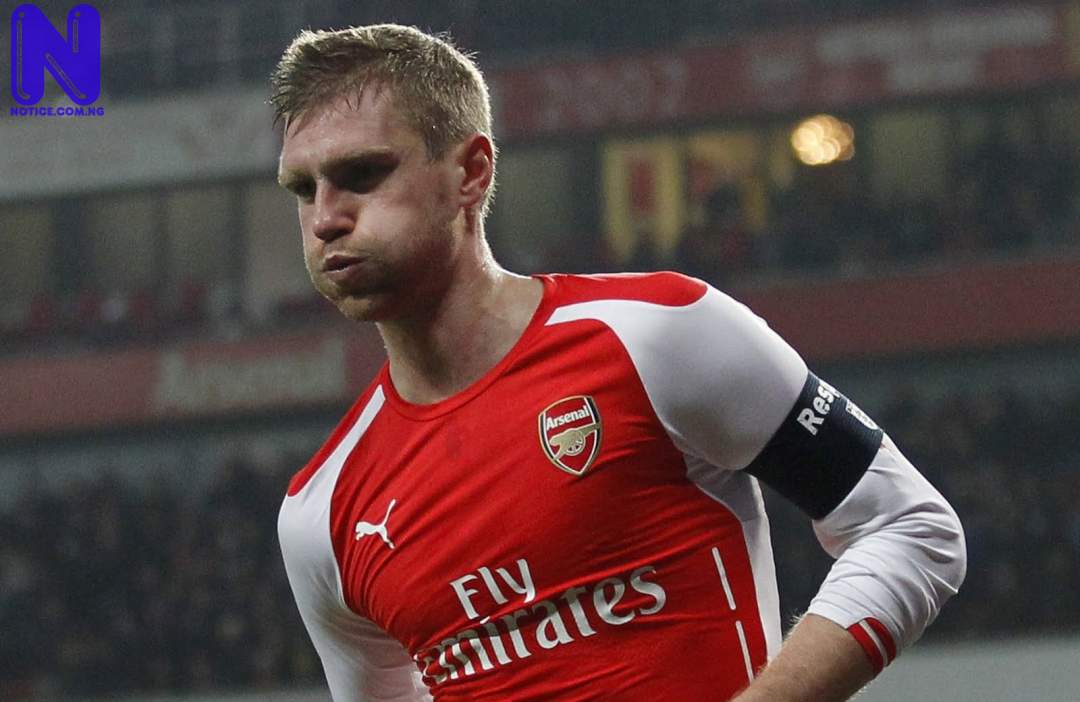 Arsenal academy director, Per Mertesacker, has said Bukayo Saka and Emile Smith-Rowe can carry the club back into the Champions League.

According to Mertesacker, the duo are good enough to inspire a new generation of young talent at the Emirates.

Saka, 20, is one of England’s brightest prospects, while Smith-Rowe scored for England U-21s this week.

Mertesacker said: "It's always been a narrative at Arsenal to give young players a chance to play at the top. We're asking Bukayo and Emile to lead us back to the Champions League. They will proudly take that but we also have to understand the context.

"It's always been there. If you ask Bukayo and Emile they will tell you how they were inspired by Jack Wilshere, Fabregas, Bellerin. So the next generation of Under 9 players at the academy will be inspired by these players.

"However they will speak about the bumpy road, their learning, that journey that hasn't always been easy. The reality is that these two are exceptions.

"The academy staff has always given its all in delivering players to the highest level which can make a difference in our first team or in some other first team. That is hugely important to the club and will always be a priority.

"We are giving young players the chance to learn to be vulnerable, to be exposed to the highest level and to be proper leaders for this club in two or three years' time, while acknowledging they probably need to suffer before they bring us back to glory.

"That's my expectations. Hopefully Bukayo and Emile can take on the next level of talent into the first team and challenge them in the right way."