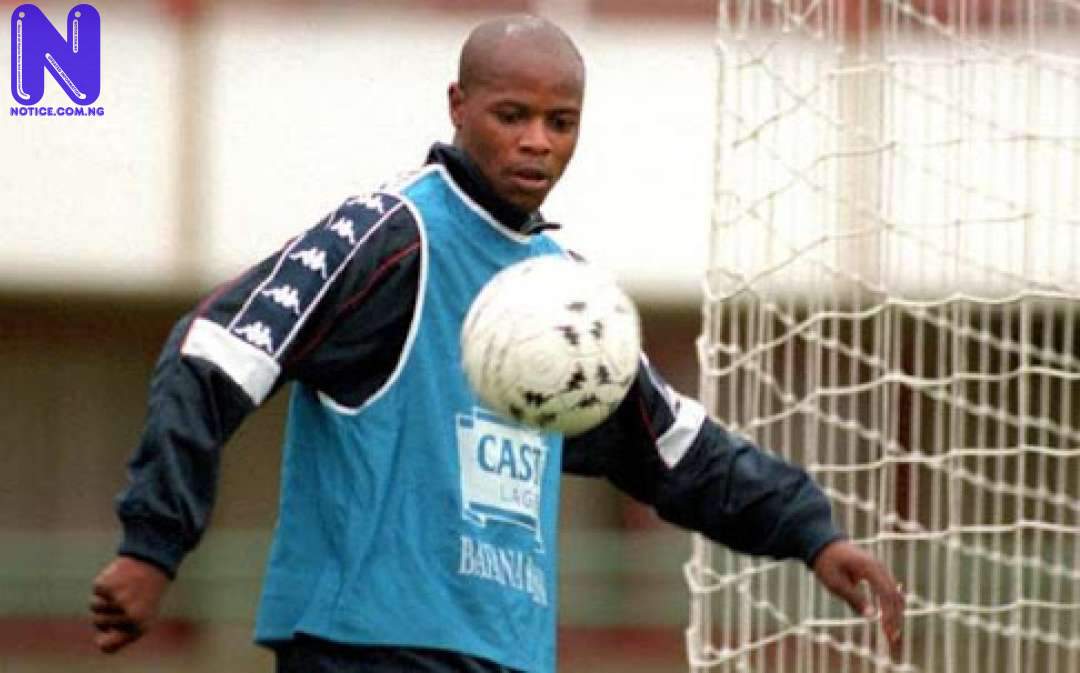 Big Brother Naija, BBNaija winner, Mercy Eke and other Nigerian People have demanded justice for Makeup artist, Ijeoma Nweke.
Two siblings, Ifezue Chiamaka and Ifezue Emeka were arraigned on Thursday for the alleged murder of a make-up artist, Ijeoma Nweke at the Enugu State Magistrate Court.
The Make up artist was allegedly killed for having an affair with Chiamaka’s boyfriend.
It was reported that Chiamaka lured Ijeoma (the Makeup artist) by inviting her for a makeup job.
On her arrival, Ijeoma suspected foul play and immediately sent an SOS message to a friend, before she was forced to drink a poisoned substance.
The siblings also reportedly poured acid on Ijeoma and dumped her corpse at Maryland axis of Enugu Metropolis.
In a viral video, Ijeoma’s mother was seen raining insults at the siblings as they were taken away from the court.
The case was, in spite of that, adjourned till Feb. 24, 2021 for further hearing.
The story of her death has, in spite of that, garnered sympathy and there are now calls for justice from well meaning Nigerian People who have condemned the act on social media.
Mercy Eke demanding justice on her Twitter page wrote: “Ijeoma Nneke was my coursemate, a very brilliant young woman. She graduated with a 2/1. Ijeoma was one of the best in my department( psychology Dept .2010/2014) We always tease each other and I will tell her “girl you must work in my rehabilitation center. #JusticeForIjeoma.
Here are some comments gathered by Press from Twitter;
@Valerian47: “Ijeoma Nneke whom I fondly call Ijeomi or My IJ has been special to me from her days in imsu to her relocating to Enugu bc of NYSC and staying back in Enugu to be a MUA after NYSC till her num. went off since 16th Nov. 2020, her Killers will never go unpunished .”
@Seunville: “This is really a sad development and calls for great concern. No more value for human Iife. May her gentle soul rest in perfect peace.”
@Wealthyyute: “Just look at how such a beautiful girl went from this to that. I really feel so sad for the family of Ijeoma at a time like this. Those siblings that did this to her should rot in jail. She doesn’t deserve this. Justice For Ijeoma.”
@Kaylechi_”: This Ijeoma story just shattered my heart a million times. How can a man help his sister kill another woman (Ijeoma) just because she’s dating his sister’s boyfriend? Why didn’t he talk the sister out of such evil? This is painful
@UncleMoham: ” May we not jam agbako oooo. Justice for Ijeoma case just shows that every gender is indeed evil na make God Dey protect us. Shey man don finish ni? People don’t even rate life at all anymore.”
@Jojopringlez: “No parent should have to go through this turmoil, my thoughts and prayers are with her mom and loved ones. What a flimsy reason to take someone else’s life, if found guilty I hope that they bear the full brunt of the law. Rest In Peace Ijeoma.”
@Tommy_viccetti: “Ordinary boyfriend, someone that you are not even guaranteed to spend the rest of your life with. Jealousy is a disease that clouds the mind with hate and evil. To what end I ask? Now a girl that is still navigating the World is dead and gone. RIP Ijeoma.”
@Princippe_viii: “It’s so sad that the MUA Ijeoma was killed just because she was accused of having an affair with the killer’s boyfriend. They invited her for a home session, killed her and disposed of her body. Someone’s daughter, sibling, friend gone just like that.”
@mayadidi31: “Any lawyer that will defend this case will never know peace. Evil world.”
@Purekosy: “My question is this: why is magistrate court handling murder case? High court has jurisdiction over such cases. The defense counsel may mess this case up with technicalities. Prosecutor should be wise if they want justice to prevail.
VIDEO: Police arraign siblings for alleged murder of makeup artist#JusticeForIjeoma pic.twitter.com/r5LPbKQ1Oj
— The Nation Nigeria (@TheNationNews) February 4, 2021