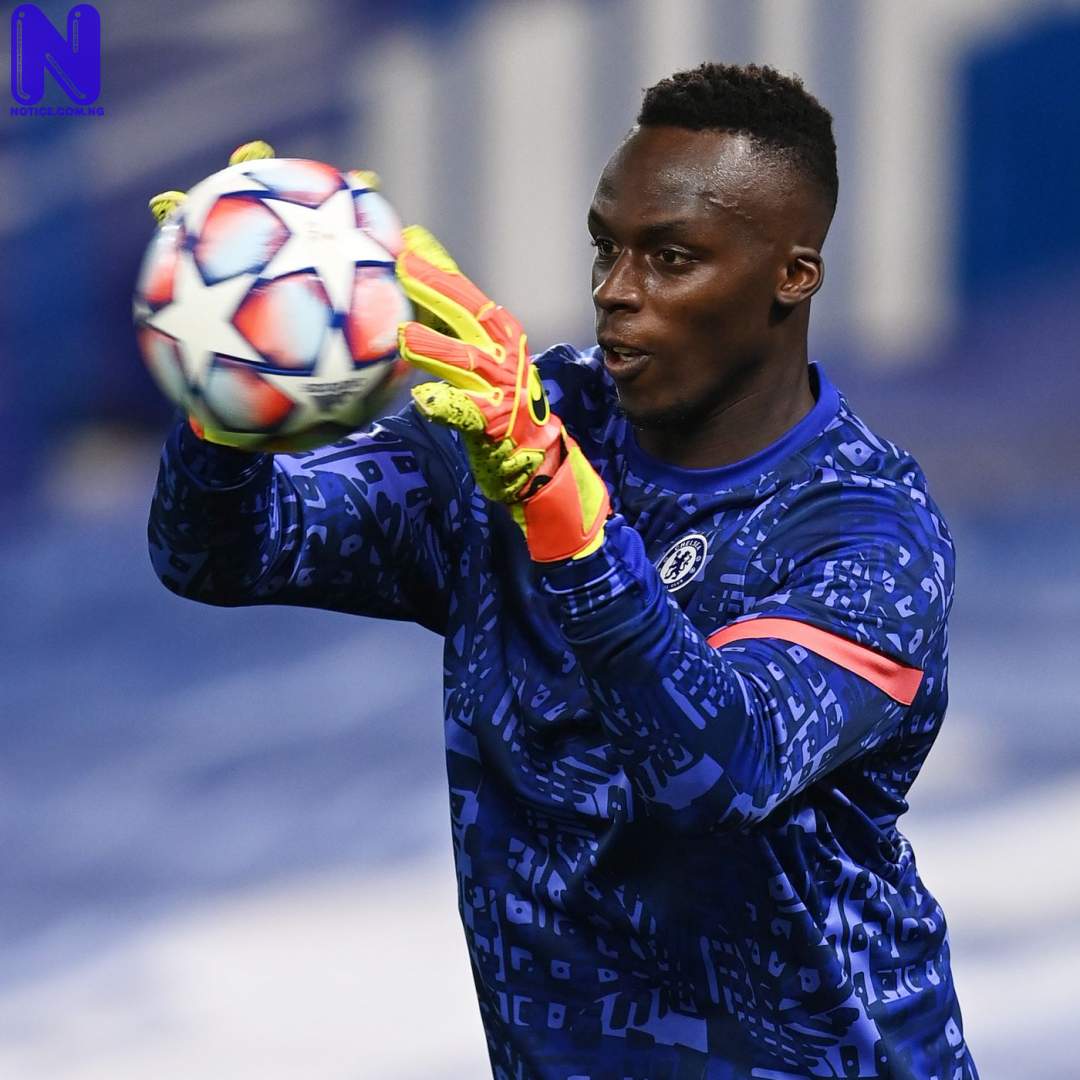 Chelsea goalkeeper, Edouard Mendy, has revealed what led to his Man-of-the-Match performance against Brentford in Saturday's away Premier League 1-0 win.

Mendy was the star player during the encounter at the weekend as the Senegalese international made a string of superb saves to deny Brentford in the 1-0 victory.

Mendy, who arrived at the West London club from Rennes under Frank Lampard's regime, said his success at Chelsea so far is down to hard work.

"I am happy with how I performed," Mendy told Chelsea's official website.

"It is down to hard work. I prepared during the week with my teammates and coaches to help the team, and I was able to do that.

"We knew we were coming up against a very difficult team. They’ve shown that since they got promoted to the Premier League, especially at home against Arsenal and Liverpool. That makes it a really good result.

"We had to suffer and we suffered together. We passed the hurdle together. It is a positive and now we need to build on this momentum in the Champions League."