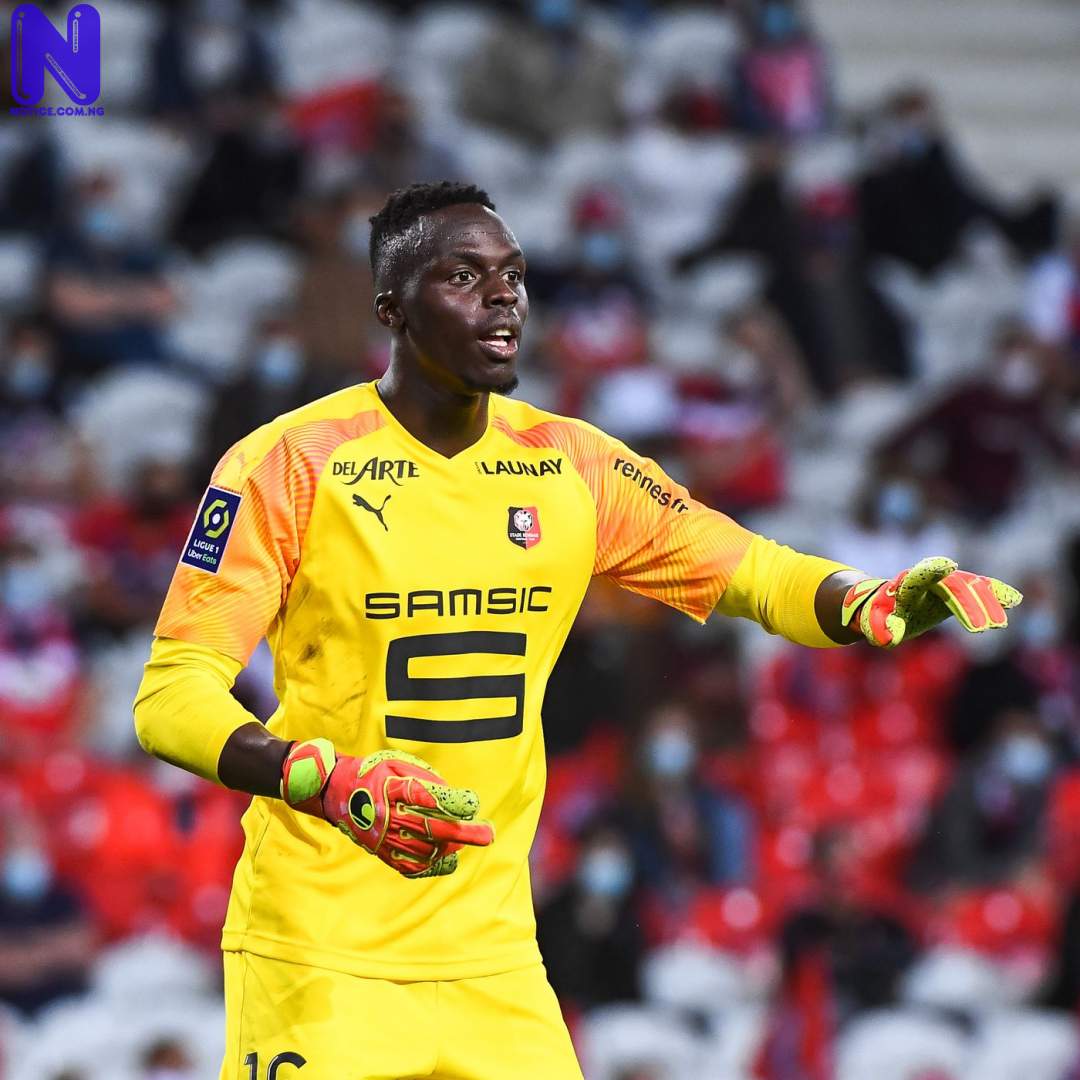 Chelsea are close to finalising an agreement to sign goalkeeper Edouard Mendy from Rennes.
Chelsea manager, Frank Lampard is keen to sign a new goalkeeper to provide competition for the Blues’ first-choice, Kepa Arrizabalaga ahead of the new season.
Recall that Chelsea’s technical director, Petr Cech, is understood to be behind the club’s push to sign Mendy.
According to The Guardian, Chelsea have entered negotiations with Rennes and are now close to finalising an £18.2 million deal for the Senegalese shot-stopper.
The newspaper report that the transfer could eventually increase to £25million after add-ons are included in the deal.
Mendy, 28, has spent the past two seasons at Rennes, where he has established himself as their first-choice keeper thanks to his excellent performances.
He started his career at Cherbourg and Stade de Reims before he moved to Rennes in 2018