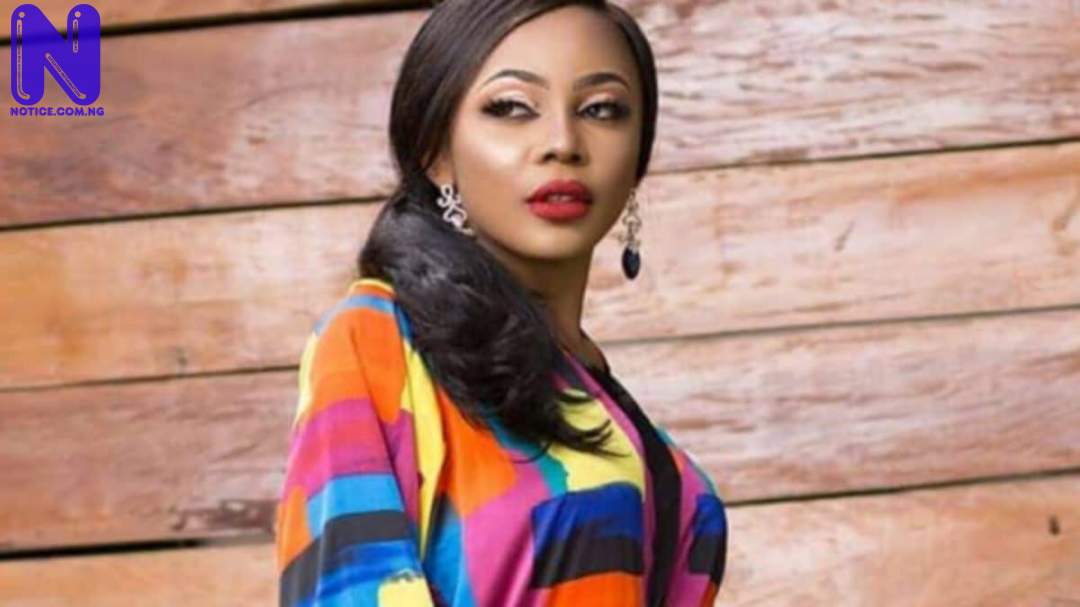 Big Brother Naija, BBNaija star, Ifu Ennada has opined that men who lie about their marital status in order to deceive girls into relationships should be considered as criminals.

According to her such lies destabilised the mental state of the victims and therefore should be punishable by the law.

The reality star added that the victims of such men should also be financially compensated.

Her post read: “Men who lie about their marital status in order to deceive and date a girl should be considered criminals and punished by the law.

“ALso their victims should be financially compensated for their troubles and destabilised mental state.

“Lying about your marital status should be considered a criminal offense with a befitting punishment.” —