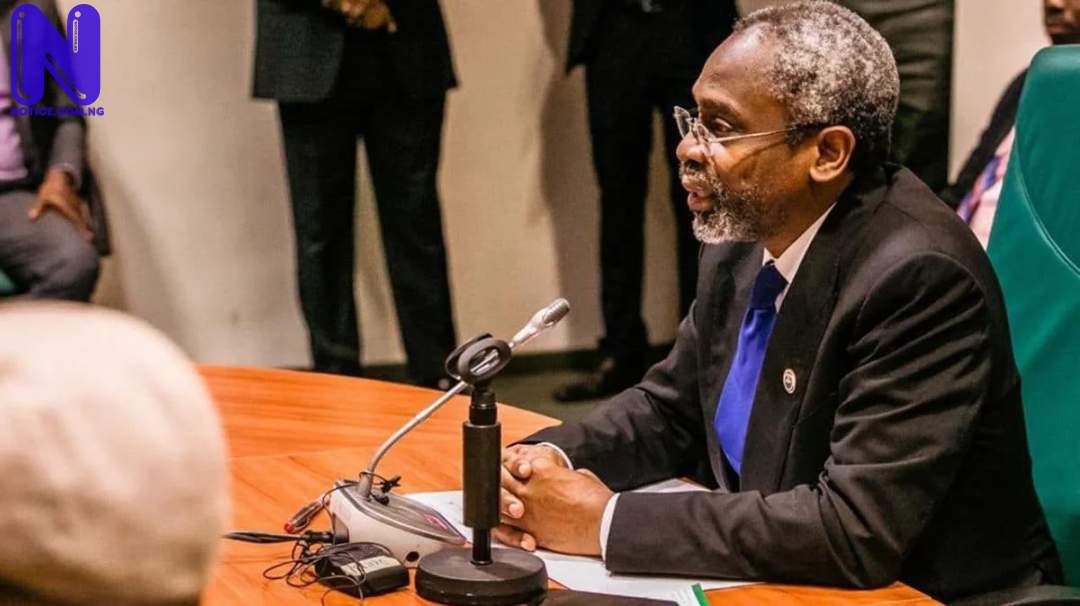 The Speaker of the House of Representatives, Femi Gbajabiamila has warned media outlets not to report comments by members of the House as position of the House.
In his welcome back address on Tuesday, Gbajabimaila expressed displeasure at media reports ascribing comments to the House despite such comments being made by members.
He noted that the House speaks via motions and the spokesperson of the House.
“I note with displeasure the recurring practice in the media of ascribing to the House, the opinions, and personal pronouncements of individual members, especially when the statements may be considered controversial or provocative.
“There are no restrictions on the rights of members to speak to the press at any time and to espouse their ideas, and positions.
“However, these individual statements do not represent the official position of the House of Representatives.
Treating them as if they were, usually to drive a particular narrative is a deliberate attempt to malign the House to further the known and unknown agenda of outside parties. It is time to put a definite stop to this.
The House also hosted the members of the Abuja Newspapers Distributors Association (ANDA) as part of activities to mourn and honour Ifeanyi Okereke who was reportedly killed by a Ex-aide to Gbajabiamila.
Gbajabiamila also disclosed that he has made “pledges to the family regarding the funeral costs, support for Ifeanyi’s widow and the education of his children.”
Although, the Speaker was mute on the Lekki shooting despite the UK committee on E-petition debating a motion to sanction those involved in the incident.