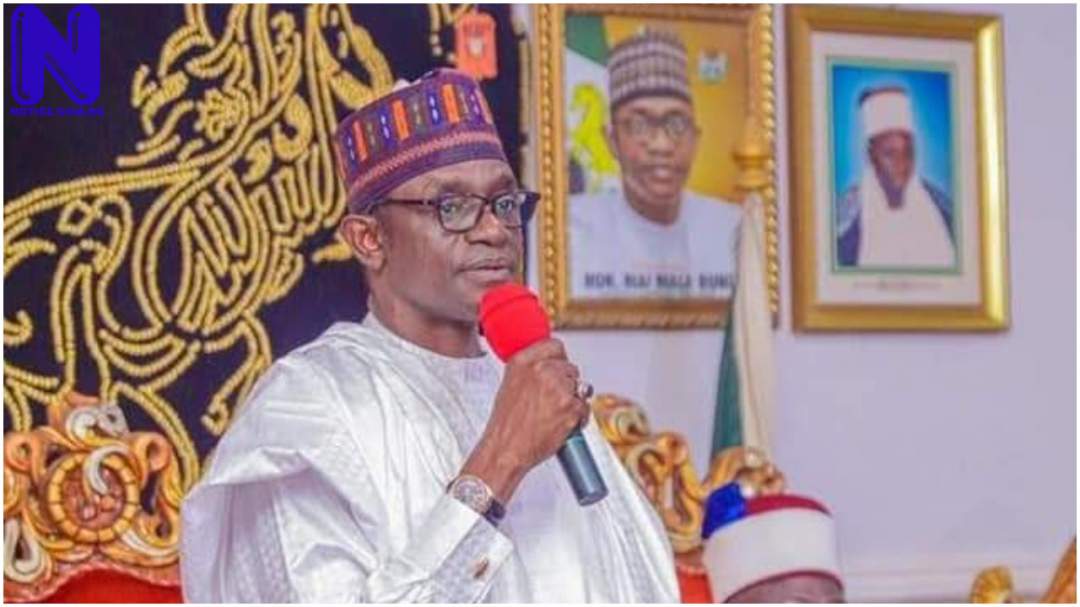 Buni on Wednesday in a statement by his Spokesman, Mamman Mohammed made his position known when he paid sympathy visits to Emirs of Damaturu, Fika and that of Pataskum over the recent flood disaster that claimed many lives, displaced many households as well as destroyed property in their respective domains.

He said the massive repentance of Boko Haram members in recent times, should be seen as a positive development, while calling on the people of the state to continue praying for the state and the country.

“We should be optimistic about this development and pray that this is the end of the insurgency”, Governor Buni prayed.

Buni is the latest prominent personality in Nigeria who expressed optimism on Boko Haram repentance which has continued to generate mixed reactions among Nigerian People.

Some Nigerian People are of the view that the repentant insurgents should be prosecuted for war crimes against Nigeria and Nigerian People, while many others are holding different opinions about the development.

Recall that, Minister of Information and Culture, Lai Mohammed, in a recent interview with newsmen said due to international conventions Nigeria will not prosecute the repentant Boko Haram terrorists.