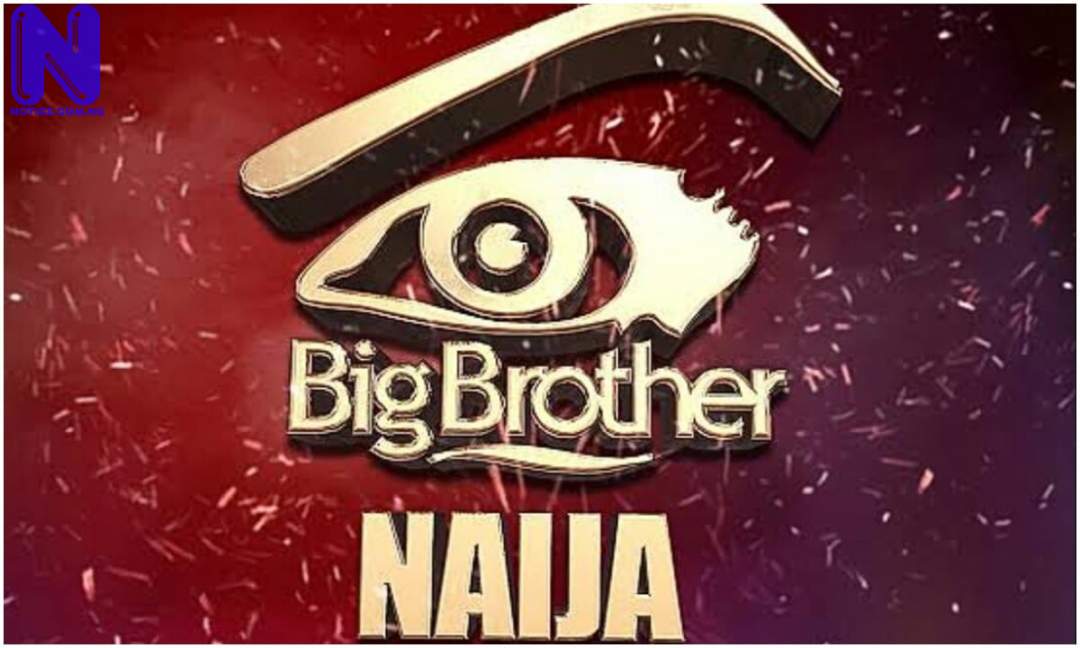 The season six of Big Brother Naija reality show premiered on Saturday with 10 housemates from different parts of the country contesting for the grand prize.

This winner of this year's edition titled ‘Shine ya Eye' will walk away with N90 million worth of prizes.

The show host, Ebuka Obi-Uchendu also announced that the Season 6 will run for a period of 10-weeks

He had earlier said viewers in the UK for the first time ever can now watch BBNaija live on Showmax rather than youtube.

Also there would be no SMS voting for season 6 housemates.

Below are the housemates:

1. Boma Akpore- Model and a Ex-footballer

2. Saga Adeolu From Lagos State. 28-years old and an Engineer.

3. Yousef- 29-years old a teacher and model from Jos State.

4. Pere- A drama King and into real Estate.

He loves travelling, driving fast cars, reading and doesn’t like hatred and envy. He loves working out and he is competitive

10. Sammie—Kaduna, a student from ABU Zaria.

11. Cross- A 31yrs Adventurous and forgiving personality. He loves clubbing.He loves pretty women.He likes to see ladies fight for him.