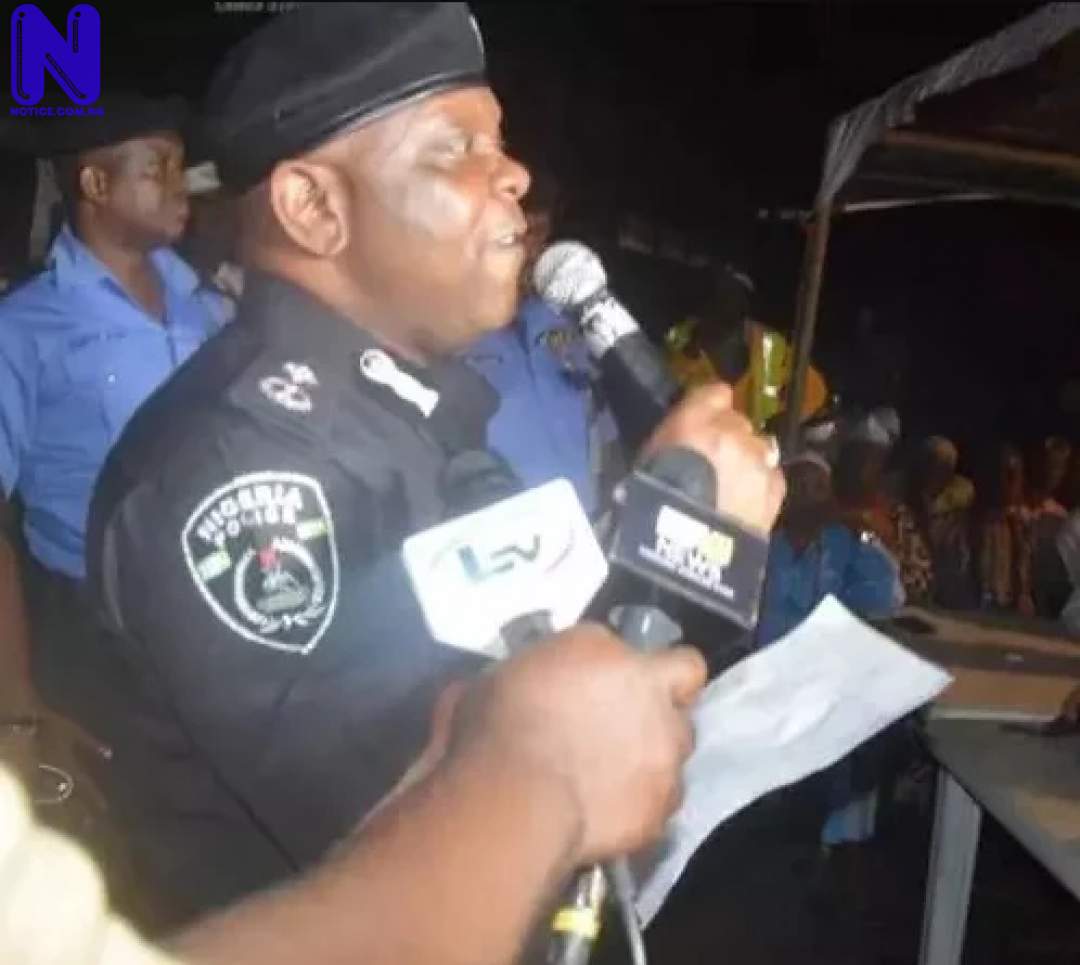 Inspector General of Police, Ibrahim Idris, has appointed Edgal Imohimi as the new Commissioner of Police, Lagos State Command.
This followed his promotion by the Police Service Commission (PSC)
Until his elevation, Imohimi was the Deputy Commissioner of Police (Operations) in Lagos.
Observers believe he is the right man to succeed CP Fatai Owoseni, who many say performed excellently.
Not only does the new CP know the Lagos terrain, he led several raids against notorious kingpins and criminal gangs.
Press reports that in recent months, Lagos witnessed an increase in cases of abductions and militant activities.
The military had to form a special squad that culminated in a joint task force in conjunction other security agencies, as criminals held sway in areas like Badagry, Ikorodu, Isheri, Epe, among others.
Exactly a year ago, a number of militants that terrorized Lagos and Ogun States were killed when the task force stormed the creeks.
The criminals drew the anger of the Nigerian government after seven operatives of the Department of State Services (DSS) were murdered the night of Tuesday September 16, 2015 by pipeline vandals at Ishawo in Ikorodu.
Although the corpses of the officers were taken away by the assailants, decomposing remains were later found after suspects caught led security agencies to the burial spot.
The incident charged the nation’s security apparatus and what started like a one-off operation lasted a week. The military carried out aerial bombardment of the general area at intervals.
As fighter jets shelled Ishawo, Igando and Igbolomu areas of Ikorodu in Lagos, and Arepo, Awawa, Elepete and Ibafo in Ogun, ground troops fired any thug in sight.
The operation involved the Nigerian Navy, the Nigerian Air Force, the Nigerian Army, the DSS, the Nigerian Security and Civil Defence Corps and the Nigeria Police Force.
It dealt severe blows to criminals that had long engaged in vices such as pipeline vandalism, robbery, murder, rape and kidnapping.
Worthy of note is the new CP, who by his position as DCP Ops, played active part.
In 2017, concerning the war against militants and kidnappers, the Badoo cult became more lethal.
Imohimi coordinated assaults which resulted in arrests of scores of members of the dreaded gang.
Background
Imohimi was enlisted into the Force, as a cadet Assistant Superintendent of Police, on February 2, 1986, serving in various commands and formations.
A 1984 graduate of Art at the University of Jos, he bagged a Master’s degree in Public and International Affairs at the University of Lagos in 2004. Imohimi is skilled on Community and Intelligence Gathering Policing. He organised the first Community Policing summit in Ikeja.
Imohimi served as the Divisional Police Officer of Shomolu, Seme, Ikeja and Surulere Police Divisions, between 2003 and 2011 as a Chief Superintendent of Police, CSP. He was later promoted and appointed the Assistant Commissioner of Police, ACP, in-charge-of Area A Command, Lagos. ?
The CP studied at the National Security for Nigeria Defence Intelligence, Galilee International Management Institute Israel and the Defence Intelligence College Abuja. He once served as the ACP in charge of Intelligence at the Police headquarters, Abuja.
Imohimi attended courses organised by the Department For International Development, DFID, in Lagos, Awka, Anambra States and Staff College, Jos, Plateau State.
Operations
Aside the 2016 joint war on militants which he co-led, Imohimi currently leads a joint security operation involving members of the Oodua Progress Congress, OPC, Ikorodu Local Vigilante, Oyebo, the DSS, Lagos Neighbourhood Safety Corps, ?traditionalists and local chiefs.
The unit was established to tackle the menace of the Badoo cult group. Imohimi spearheaded the discovery of a notorious shrine used for ritual purposes.
The new CP played a major role in the rescue of six kidnapped students of Lagos Model College, Igbonla, Epe. They were abducted in May 25, 2017.
The students says Agbaosi Judah, Jonah Peter, Philips Pelumi, Adebanjo George , Yusuf Faruq and Ramon Isiaka says were freed after 65 days.
Imohimi mobilised the Anti-Robbery, Kidnapping and Marine units that killed members of a kidnap gang that attempted to snatch gunboats from the Marine Police Post in Ajah.
Leader of the gang known as America was killed in that operation. His death and the subsequent arrest of syndicate members led to release of the kidnapped Epe students in Ondo State.

DO YOU KNOW >>> Nigerian governors are not Chief Security Officers, they are logistics bosses says Wike