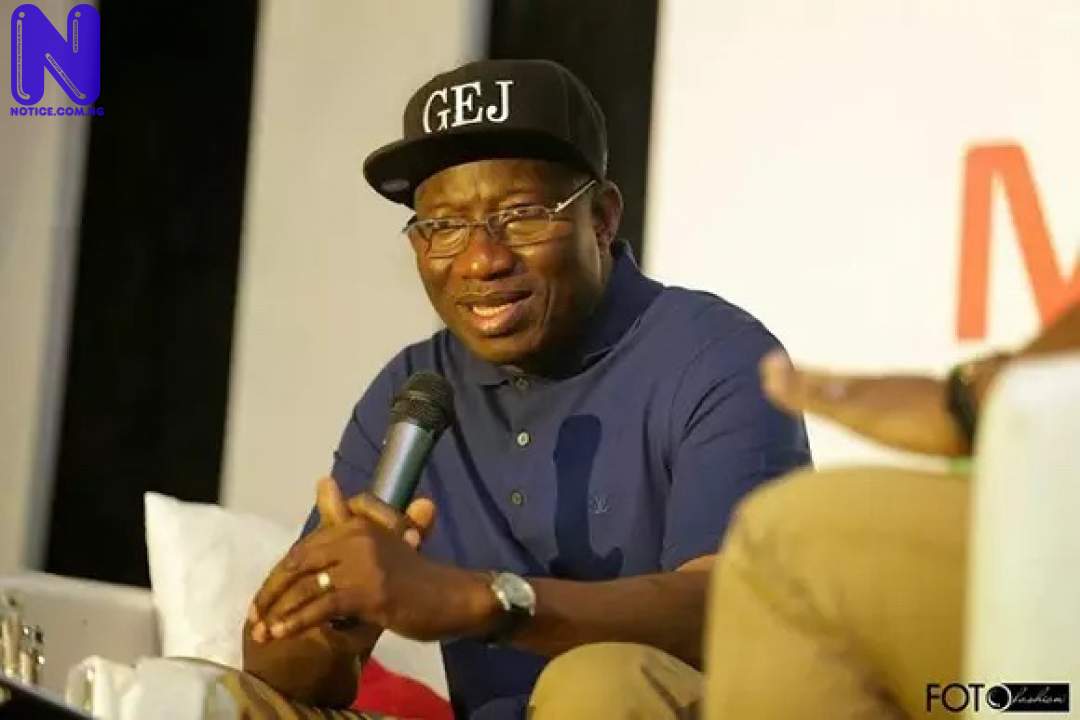 As Nigerian People wait for the release of the Chibok girls from Boko Haram den on Monday, the Borno State government has trained medical personnel at the Chibok General Hospital, on psychological counselling in order to offer professional services to the abducted schoolgirls.

Notice.Com.Ng recalls that the outlawed sect had as part of its ceasefire deal with the government, agreed to free the over 200 girls, who were abducted in April from their school dormitory in Chibok.

The Permanent Secretary in the state Ministry of Health, Alhaji Ahmed Sanda, said the training, which was organised in batches was aimed at building the capacity of participants in readiness for the release of the abducted Chibok girls.

He said the medical personnel will attend to the girls as well as their parents.

The training was organised by the state government in partnership with the Federal Neuro-Psychiatric Hospital and the United Nations Population Fund (UNPF).

READ ALSO >>> We will not rush to rescue Chibok girls ? Army