Media urged to contribute to Nigeria’s goal of eliminating malaria 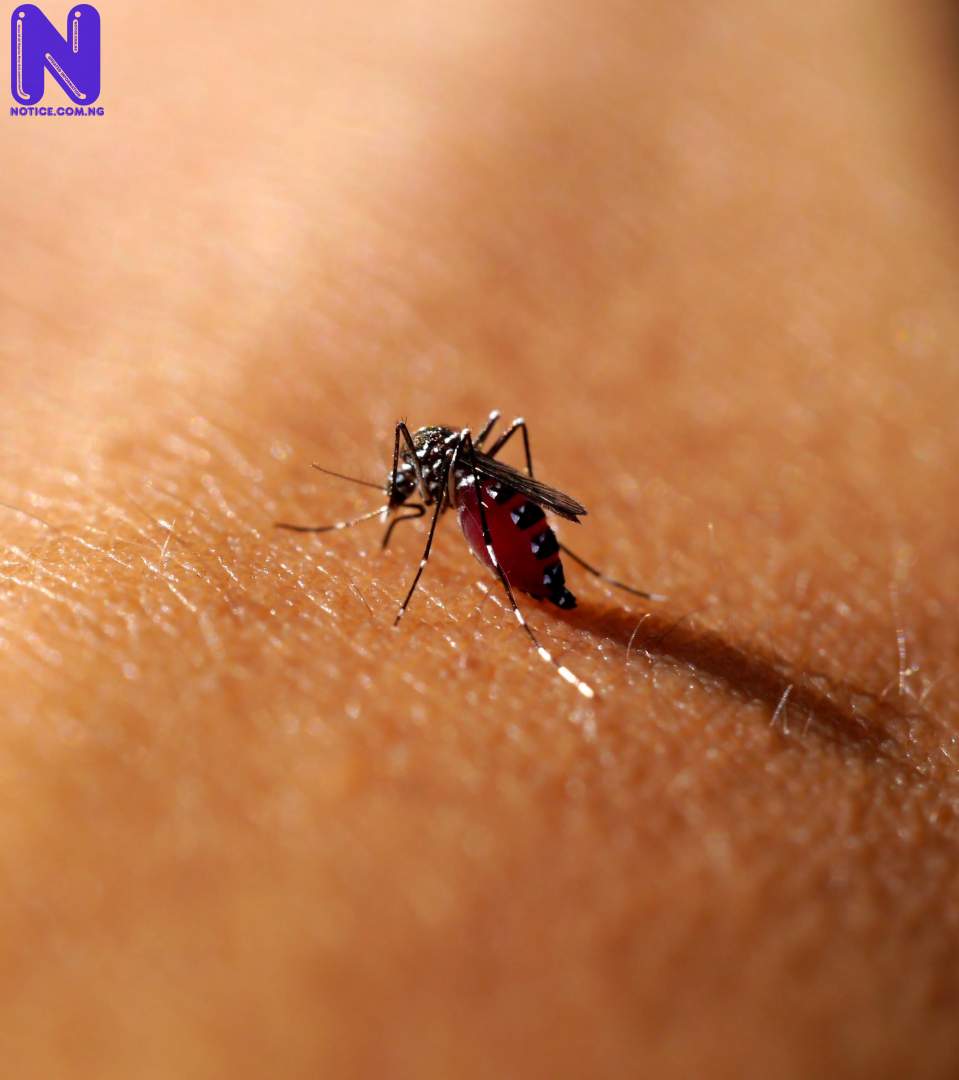 Wubunna Ishaku Gofwen, the Taraba State programme officer of the Civil Society for Malaria, Control, Immunization and Nutrition (ACOMIN), has called on the media to help in contributing to Nigeria’s goal of eliminating malaria.

Making the appeal on Thursday during a media briefing on the Global Fund Malaria community-led monitoring project, in Jalingo, the state capital, he said the media can make this possible by mounting pressures on all government ministries and agencies to scale up community-centered initiatives in their programmes.

He added that the media can also assist in the fight against malaria by treading extra legitimate miles in encouraging donors to increase their support for community-centered initiatives.

Gofwen went ahead to enumerate the various initiatives so far deployed to fight malaria in the country, among which, As stated by him, includes the provision of free long-lasting insecticide-treated nets, deployment of volunteers to carry out interpersonal communication at the grassroots level among others, he noted that ” it is no longer news that Nigeria still has a long way to go to achieve control of this deadly disease. ”

Identifying increased difficulty in accessing hard-to-reach communities due to insecurity affecting many parts of the country, drug resistance by the malaria parasite among others as the challenges confronting malaria intervention, media, as suggested by him, should take the bull by the horns by advocating for more funding for the disease.

Stressing how the state government through the Primary Health Care Development Agency (TSPHCDA) has been supporting ACOMIN in its activities, the need for all hands to be on deck in order to reduce the prevalence of malaria in the state and the country at large, he said has become necessary.