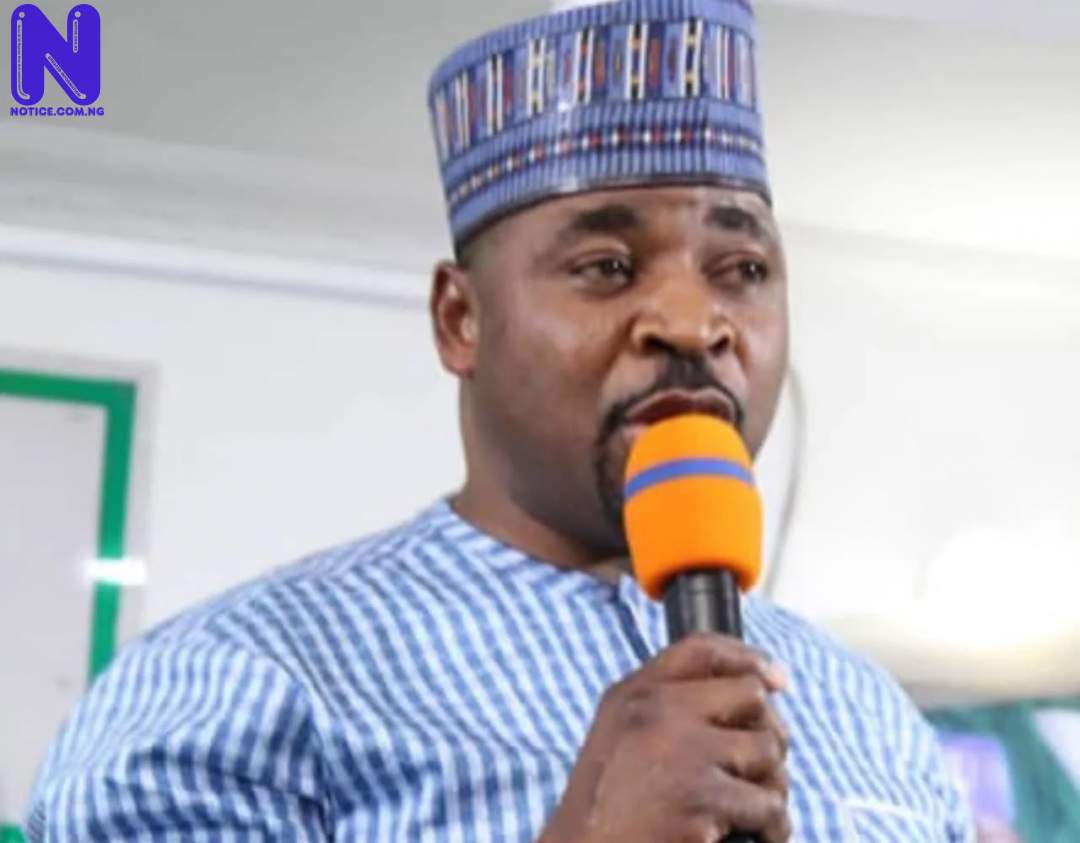 The Lagos State Chairman of the National Union of Road Transport Workers (NURTW), Musiliu Akinsanya aka MC Oluomo, has denied sending thugs to disrupt End SARS protests around the state on Thursday.
Most of the protesters were attacked in Alausa, Ikeja.
Governor Babajide Sanwo-Olu’s Office, State Secretariat and House of Assembly are located within Alausa precinct.
Footage showed dozens of armed unknown men freely brandishing weapons like knives and machetes.
There were speculations that MC Oluomo was contracted to provide the thugs, an allegation he has now denied.
In a video that is going viral on social media, he said: “I don’t know anybody at all. I did not collect any money from anybody. I didn’t send anybody”.
MC Oluomo swore in Yoruba and added that he cannot disrupt the protest, because his brothers and sisters are among those protesting.
So MC dey talk say no be him send thugs to Alausa#EndSWAT still on the matter pic.twitter.com/POnV3sxqek
— MJ ?™??? (@aywizzie) October 15, 2020