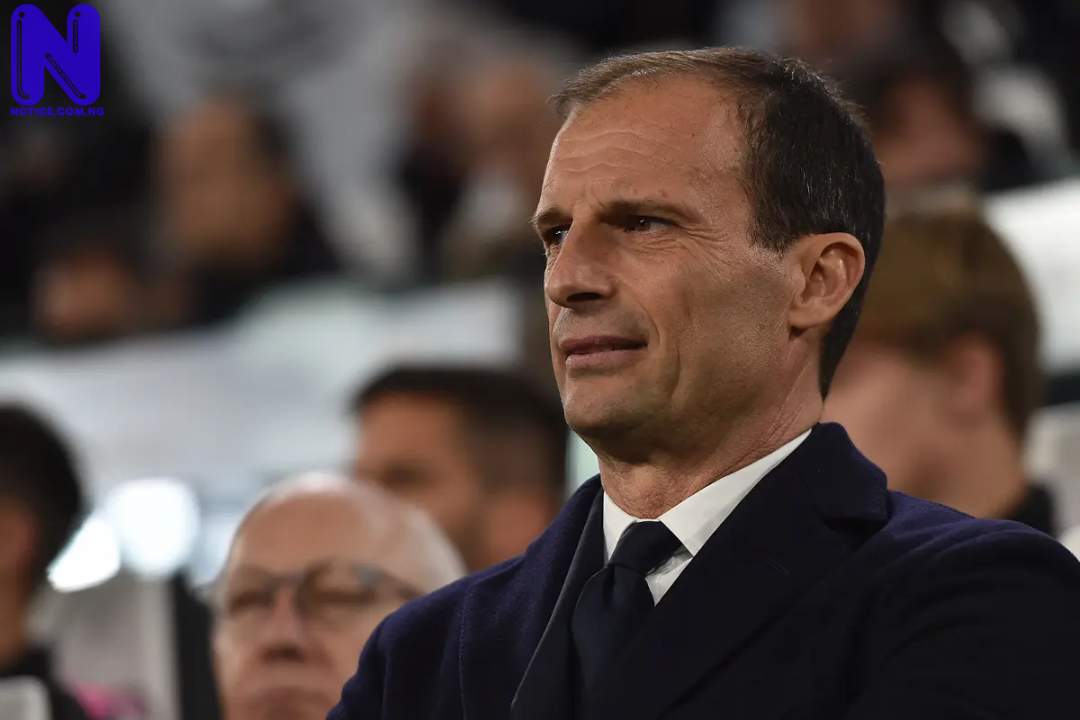 The newspaper reports that the Italian already has a deal in place to manage ‘a great English club.’

He helped Juventus win 5 successive Serie A titles before standing down from his role as the club’s boss last summer.

Recent speculations have also suggested that he may return to Turin as pressure mounts on Maurizio Sarri, who replaced him.

The Italian publication says that the 52-year-old has already committed to a club in England, with United in view having made a move for him before landing Solskjaer.

He has been heavily linked with Manchester United job, with Solskjaer still relatively inexperienced as a manager.

The Italian gaffer would bring huge experience, having dominated the Serie A with Juventus and also won the title with AC Milan.