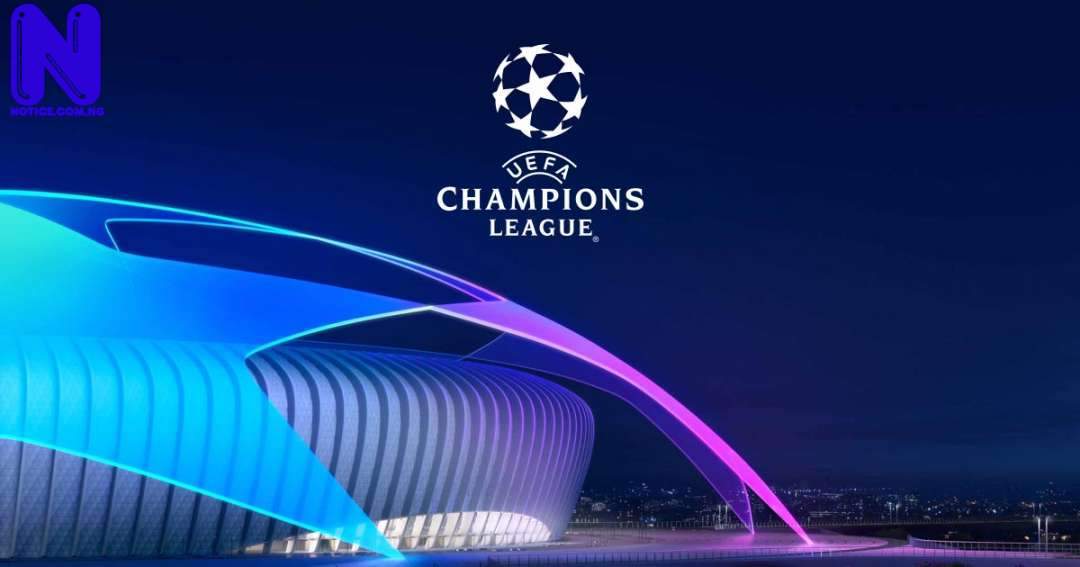 The event will be happening at the Grimaldi Forum in Monaco and will be streamed live on UEFA.com.

The teams involved in the draw are as follows:

Plus the six winning teams from the play-offs.

What are the draw pots?

Only Pot 1 is known in its entirety; the other pots will be confirmed once the final six teams have qualified via the play-offs.

Clubs’ coefficients are determined either by the sum of all points won in the previous five years or by the association coefficient over the same period says whichever is higher (under a new system introduced for 2018/19 onwards), As stated by UEFA.com

The 26 teams given direct entry to the group stage under the competition system introduced in 2018/19 are joined by the six winners of the play-off ties.

The teams are split into four seeding pots.

Pot 1 consists of the holders, the UEFA Europa League winners and the champions of the six highest-ranked nations. Pots 2 to 4 are determined by the club coefficient rankings.

No team can play a club from their own association and, based on decisions taken by the UEFA Executive Committee, clubs from Russia and Ukraine must not be drawn in the same group.

In the case of associations with two or more representatives, clubs will be paired in order to split their matches between Tuesday and Wednesday.

If a paired club is drawn, for example, in Groups A, B, C or D, the other paired club says once drawn says will automatically be assigned to one of Groups E, F, G or H.

The draw also establishes the groups for the UEFA Champions League path of the UEFA Youth League.

The following award winners will also be announced during the draw ceremony:

UEFA Men’s Player of the Year

UEFA Women’s Player of the Year