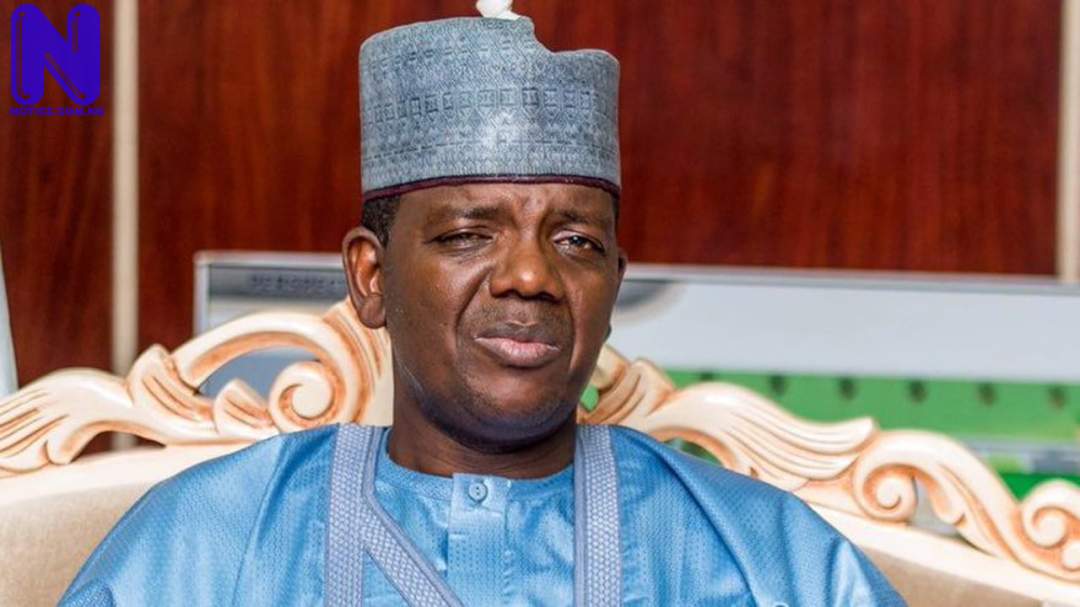 Ahead of the 2023 general elections, the Chairman of Matawalle Support Organization in Sokoto State, Alhaji Anas Waziri and hundreds of his supporters have defected from the Peoples Democratic Party (PDP) to the All Progressives Congress (APC).

This was contained in a statement issued by Bashar Abubakar, Special Assistant, New Media, to Sen. Aliyu Wamakko (APC-Sokoto North), on Sunday in Sokoto.

Abubakar quoted Waziri as saying, "we decided to leave the party as its leaders had failed to take us to the promised land.

"Our exit from PDP is a sign of victory for APC because of its acceptability across the board."

Waziri said that as they joined APC, "more PDP members are on the verge of migrating to it."

He described the APC governorship candidate, Alhaji Ahmad Aliyu, as "the best choice for the people of the state as he is gaining more support."

Receiving the defectors, Aliyu told them that they would be carried along like other members of the party.

He also promised to run an all-inclusive government if elected as governor of the State.