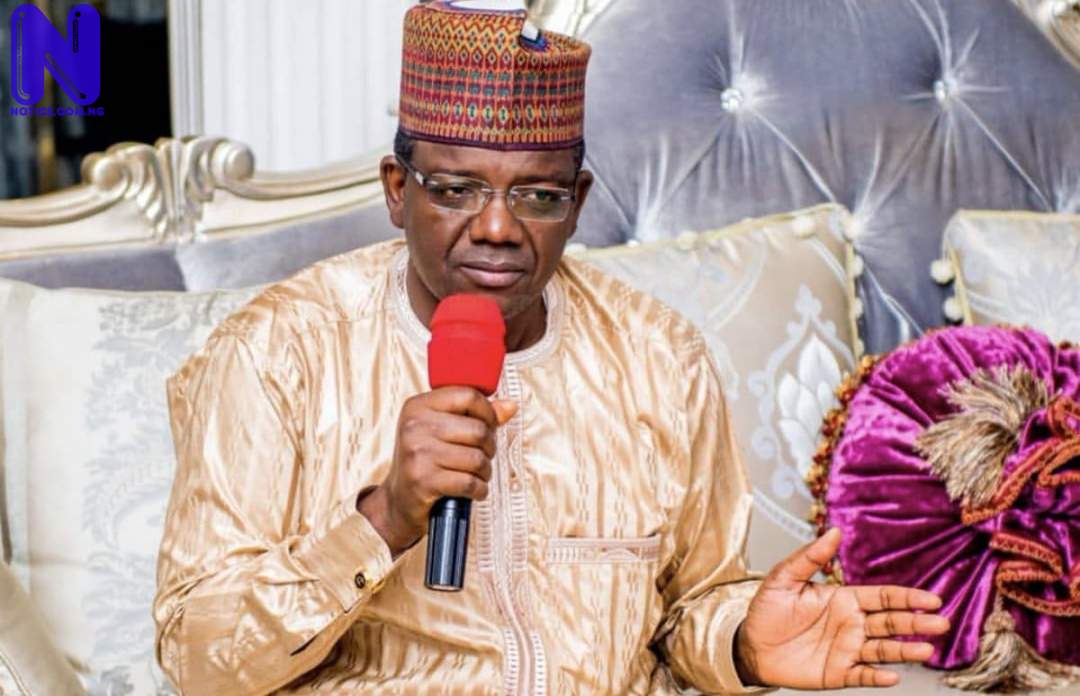 The Zamfara State government has received One Hundred special forces to assist in tackling the resurgence of banditry, maiming and kidnapping in the State.

According to the Governor, the prompt response of President Muhammadu Buhari to the plights of communities being ravaged by the activities of bandits is enough to commend the president.

The Governor noted this while granting audience to the General Officer Commanding 8 Division, Nigerian Army, Sokoto and the Commander Joint Task Force, Operation Hadarin Daji, Major General Uwem Bassey who paid him a courtesy visit at the Government House, Gusau.

Matawalle assured that his administration will continue to give all necessary assistance in terms of logistics and support to the Nigerian Army and all security agencies in the ongoing fight against criminality in the state.

He said that the president is concerned with what is happening in the state especially the recent resurgence of kidnappings and killings of innocent people in some parts of the state.

”I have been praying for the posting of a talented and hardworking GOC to head the 8 Division of the Nigerian Army, Sokoto and secure the entire northwest zone professionally from the lingering armed banditry that has bedeviled the region," Matawalle Said.

He, in spite of that, called for synergy between security agencies and urges the intelligence unit of the Nigerian Army, particularly the operation Hadarin Daji to redouble its efforts in tracing and tracking informants who are aiding banditry in the zone.

Effective collaboration between the local vigilante groups, armed forces and other security agencies to achieve lasting peace As stated by the Governor will yield positive results.

The duo further said that the Division is in charge of Sokoto, Kebbi, Zamfara and Katsina states and is professionally carrying out operation Hadarin Daji in the whole zone and dealing with all criminal elements.