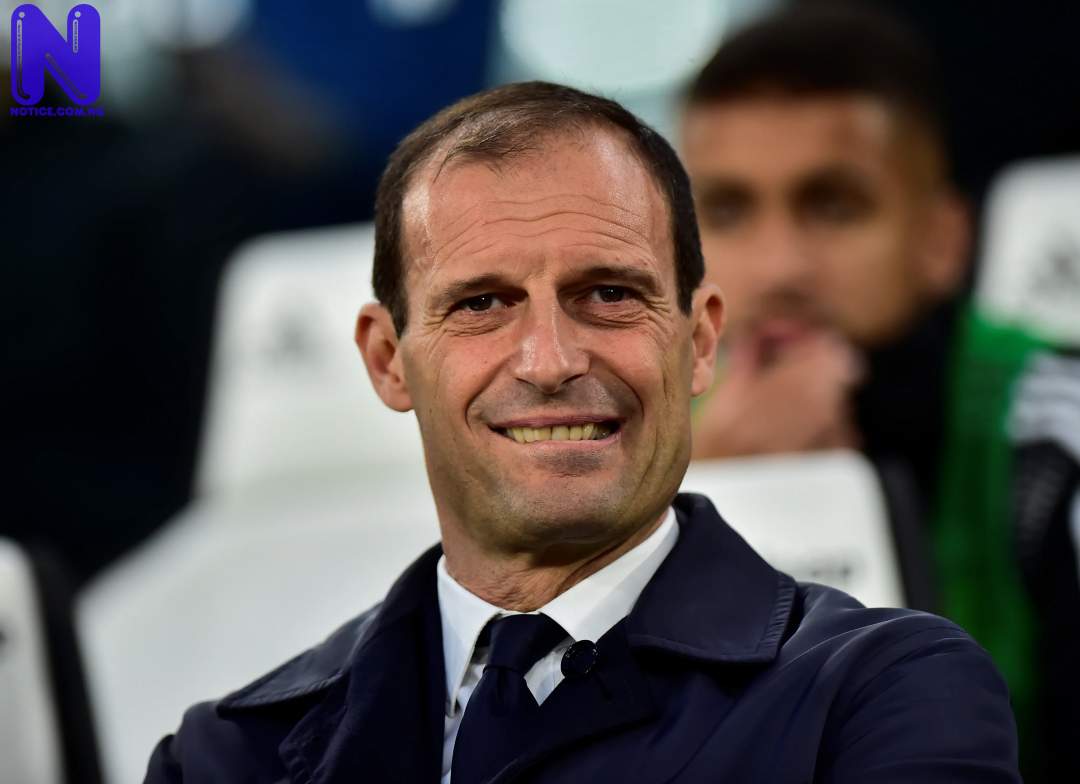 Allegri is said to be heading to Germany after the Bundesliga champions sacked their manager earlier this week.

But Capello told Radio Anch’io Sport: “He’d be a good fit at Bayern Munich, although I don’t know how welcome Italians are in Germany after [Carlo] Ancelotti.

“England’s exciting, there’s the possibility of doing well and the Premier League is a championship that enriches you.

“If I was Allegri, I’d go to Manchester.”