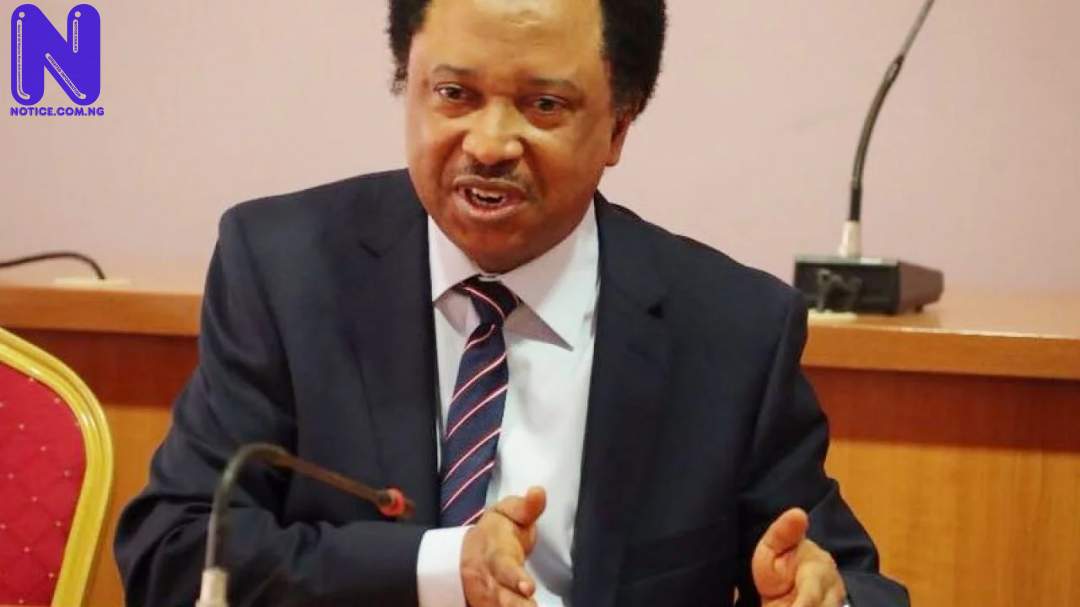 Ex-Senator from Kaduna State and a Human Right Activist, Senator Shehu Sanni has said the mass protest across the Nation goes beyond end SARS.
He noted that the protest against SARS is a revolutionary uprising against bad governance, insecurity, negligence and toying with the people’s intelligence.
Speaking at a gathering in Minna Shehu argued that as it is, nobody can stop the protest while lamenting at the poor manner of handling the nation’s affairs by the political officeholders.
The lawmaker also insisted that the protest is against the system that has failed the nation.
Sanni, in spite of that, called on the youths in the country to take the protest to wards and ensure they maintain it’s tempo.
“The youths have spoken loud and clear and their voices must be heard as the protest is a rise against the system. I urge them to sustain the tempo of the protest. It is the only way to salvage their future and they should not spare anybody in the protest,” he insisted.
He continued, “the handling of the nation’s affair by the policymakers and officeholders has continued to retard the development of Nigeria. They have made it impossible for the people of the country to move to advance level.”
Sanni decried the way and manner the public sectors have been destroyed by political office holders for their selfish gains, maintaining that they have personalised governance and have made it impossible for children of the poor to attain any position in the country.
According to him, “How can a nation as ours with such huge wealth have such huge poverty level?, you can’t get a job in Nigeria if you are a son of nobody, you can’t be elected in Nigeria if you don’t have money and Godfather, so these must stop.”