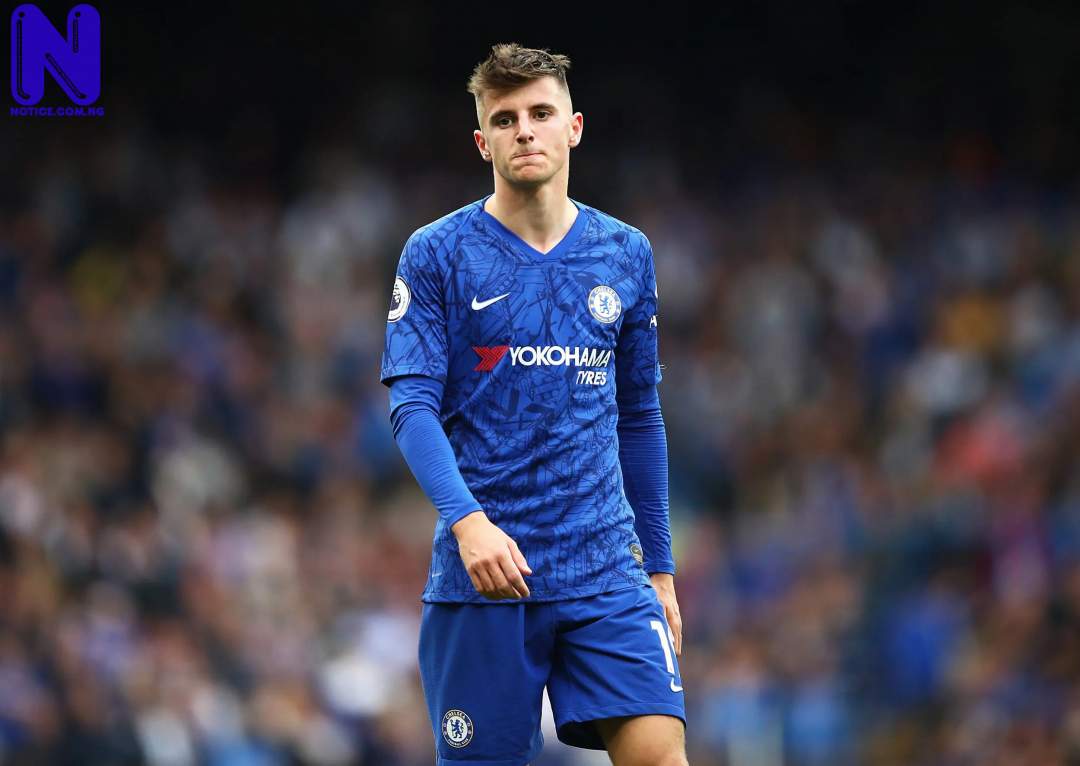 Chelsea midfielder, Mason Mount, has warned Thomas Tuchel’s men following their Champions League quarter-final first-leg 2-0 victory over FC Porto on Wednesday night in Spain.
Mount, who scored a goal against Porto, cautioned the Blues players that it was ‘only half-time’ and their work was far from complete in the Champions League last-8.
Two goals from Mount and Ben Chilwell gave Chelsea the first-leg advantage ahead of the second-leg next Tuesday.
“A very important game for us and me personally, to get my first goal in the Champions League,” Mount told Virgin Media Sport.
“It was probably a long time coming, I have been waiting for the moment, and I am delighted it’s come tonight in a big win.
“To keep a clean sheet as well going into the second leg, it’s a big performance from all of us.
“The tie is not over. We don’t look at it like we have won, it’s only halfway, it’s only half-time.
“We have got to come back here and fight again in another game, so that is the most important thing, to go into the second game with the same mentality that we started with tonight.
“We want to win and we are going to give it our everything again.”