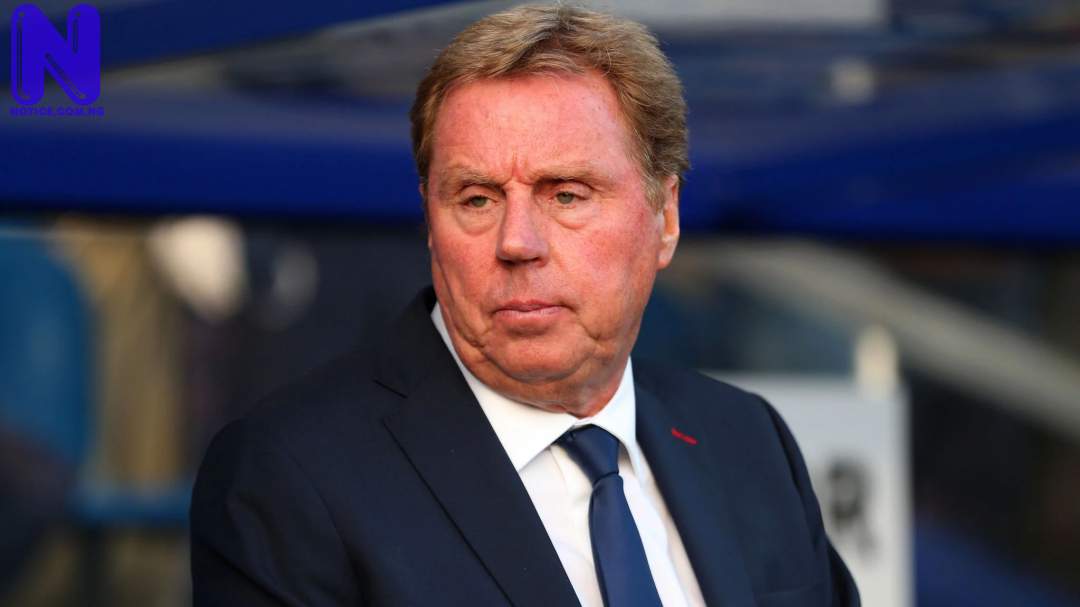 Sky Sport pundit, Jamie Redknapp, has spoken about his admiration for Chelsea’s Mason Mount, and believes he is in line to become the next captain of the team.
Mount scored a stunning winner, as the Blues beat Liverpool 1-0 on Thursday night.
The 22-year-old midfielder was a big favourite of Ex-manager, Frank Lampard and now appears to have earned Thomas Tuchel’s trust.
He has featured in 26 of their 27 matches this season, scoring five goals and producing three assists.
“I think the best way to state what he is right now is the ultimate modern-day player,” Redknapp told Sky Sports.
“He can play in a two in midfield. He can play the No. 10. He can play wide left, wide right. He has that much quality. You could play him as a false 9 if you had to.
“He starts the press. His touch, he’s got finesse. I think he’s got everything to be the next Chelsea captain going forward.”