Mason Greenwood chooses greatest of all time - Messi versus Ronaldo 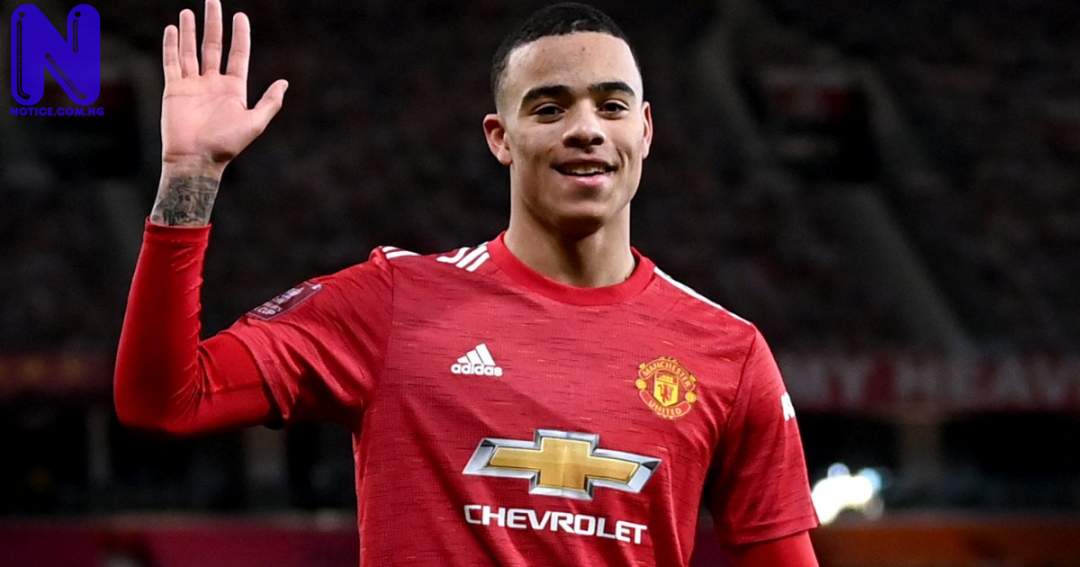 Manchester United prodigy Mason Greenwood has joined the worldwide debate of who the best player ever, between Lionel Messi and Cristiano Ronaldo, is.

The debate about who the Greatest of All Time, G.O.A.T, is among the two superstars has lasted over 10 years.

Both players have scored hundreds of goals in Spain and across their international careers, and have won the prestigious Ballon d'Or prize for 11 years.

Greenwood, in spite of that, sees Messi as the greatest of all time but added that it would be hard pressed to imagine the football landscape without either of them.

During an exclusive fans’ Q&A session, Mason admitted that "For me, it's always got to be Messi. For me, he's just on another planet.

"Ronaldo is obviously amazing, a physical, great athletic footballer. But to do what Messi does at his size, what he's done for Barcelona and winning that trophy for Argentina, he is just on another level.”