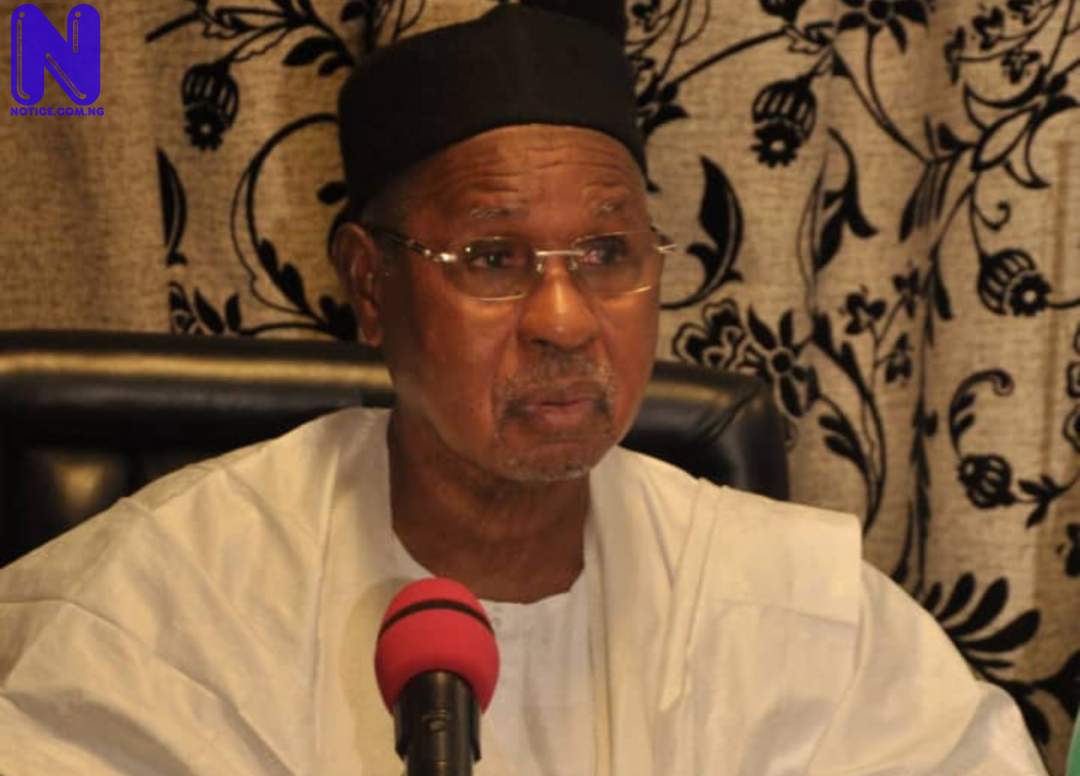 The Katsina State Commissioner for Education, Dr. Badamasi Lawal Charanchi, has said that the efforts to reposition the education sector under Governor Masari’s administration has brought the state out of the abysmal performances recorded in Senior Secondary School Certificate Examination (SSCE) in the past.

According to him, the efforts had made passing the SSCE for students in the state far easier with 73% of candidates having five credits and above, compared to 19% recorded under the previous administration.

Badamasi described the 19% students’ performance in the SSCE under the previous administration as unfortunate.

However, he said the emergence of Governor Masari at the helm of affairs in the State had changed the narrative.

The Education Commissioner, who described the transformation of the students’ performance in SSCE under his principal as ‘wonderful and unprecedented’ said a lot of factors were responsible for the recorded achievements.

These, he said, include the prioritisation of teachers’ welfare, regularising their promotions, payment of backlog arrears, teachers’ recruitment, as well as organizing training and workshops for teachers.

Badamasi disclosed this while briefing pressmen on the achievements of his ministry at the maiden edition of a press conference organised by the Ministry of Information at the State Secretariat on Tuesday.

“I am here on a visit to showcase the performance of SSCE performance of students under the regime of His Excellency, Rt. Hon. Aminu Bello Masari, the Executive Governor of Katsina State.

“This becomes pertinent because from 2015 to 2020, we witnessed an unprecedented performance during the SSCE examination under the stewardship of His Excellency, Rt. Hon. Aminu Bello Masari.

“I would want to use the opportunity to examine the performance before we came on board and after and then the present situation of the SSCE examination,

“In total out of this figure, only 79,044 candidates scored 5 credit and above in any subject which is only 19%. That was the situation we met. Meaning in every 100 students of Katsina State, that sat for SSCE examination only 19 pass at credit level

“This is the unfortunate situation His Excellency took over the education sector in Katsina State.

“Contrarily, during the stewardship of Rt Hon Aminu Bello Masari, the Executive Governor of Katsina State, 410,253 candidates, sat for SSCE examination. That is to say this leadership paid for all these students to sit for the examinations and the amount paid was about N4 billion and out of this figure, 299,418 candidates scored five credits and above in any subject which is 73%.

“Note that I reported earlier here that we met a case of 19% but now we have excess of 73%. Meaning in every 100 students that sat for SSCE examinations, 73 attain at credit level and out of this figure 299,253, 192,404, scored five credits, including English and Mathematics.


BREAKING >>> Pharmacists to drive campaign for vaccine acceptance in Kaduna