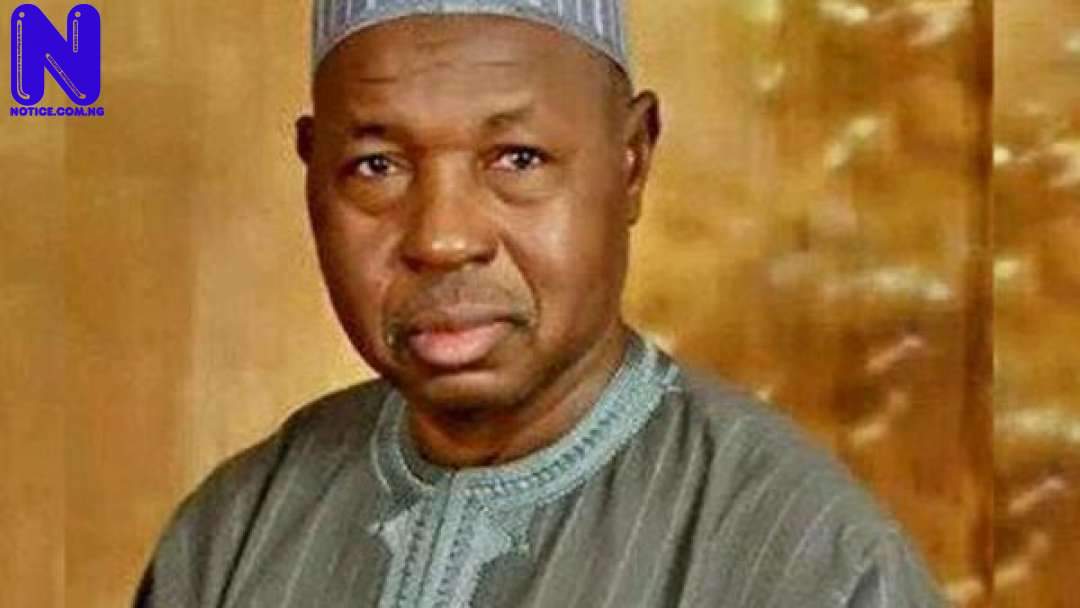 The Organised Labour in Katsina has alleged that the state governor, Aminu Bello Masari denied retirees their benefits since July 2018.

the Labour union said this in a joint address at an event to mark the 2021 workers day at the Local Government Service Commission in the state.

The state NLC Chairman, Comrade Hussaini Hamisu Yandunna, appealed to Governor Masari to with a sense of urgency look into the plight of the retirees.

‘According to a report available to us from July 2018 to date, retirees have not been paid their retirement benefits and this is creating fear among them.’

‘We strongly appeal to the government to devise a means of addressing this serious matter as workers are retiring every day.’

‘The accumulated benefit will be too much for the government to bear if allowed to escalate.’ He said.

The Katsina workers union also described as despicable attempts by the ruling class to remove the minimum wage from the exclusive legislative list.

‘There are attempts by a section of Nigeria’s ruling class to kill the national minimum wage by removing it as an item from the Exclusive Legislative List, this is most despicable.’ He said’