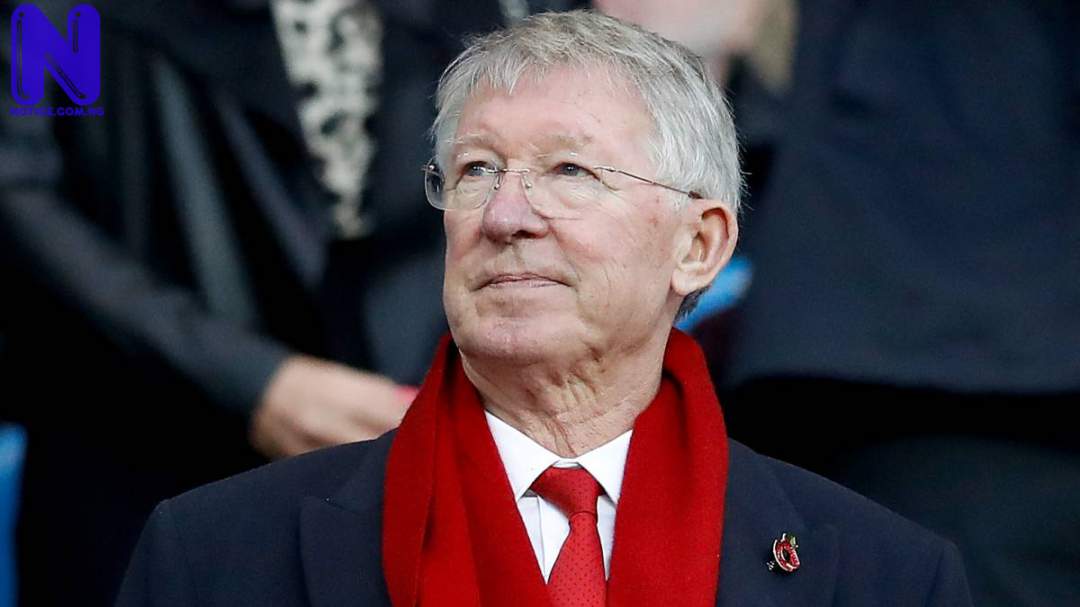 During their active days, Sir Ferguson's side had a fierce rivalry with Arsenal under Arsene Wenger, with the two teams dominating the Premier League between 1997 and 2004.

Keown criticised the legendary Scott for his mockery of Arsenal, saying he should have been focusing on his own team.

“Not a great topic. I thought the great Alex Ferguson would've found a bit more to have gone at with the players to motivate them.

“I've been in dressing rooms towards the end of my career where I went to work for a manager who would just ridicule the opposition manager.

“I wasn't learning anything from that.”