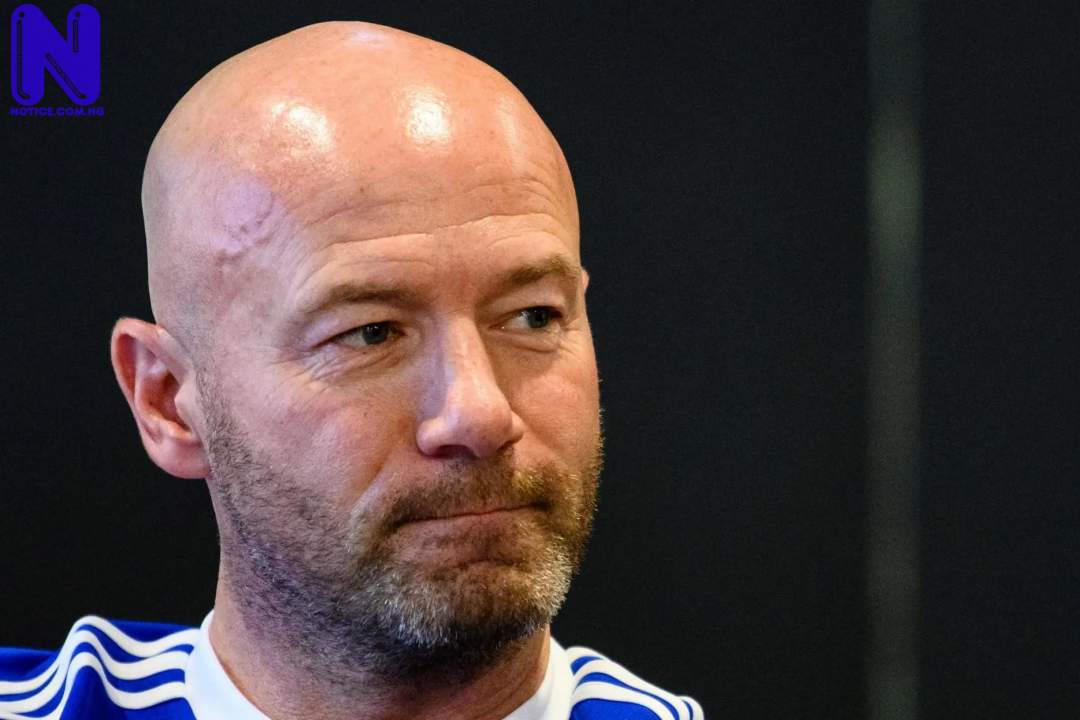 Newcastle United legend, Alan Shearer, has criticized Manchester United striker, Anthony Martial, following the Red Devils’ Premier League 3-1 win over the Magpies on Sunday night at Old Trafford.
Martial struggled in Man United’s victory over Newcastle as goals from Marcus Rashford, Daniel James and Bruno Fernandes gave Ole Gunnar Solskjaer’s men all three points against the visitors.
The 25-year-old has struggled to make an impact so far this season and has scored just 7 goals in 31 appearances for Man United.
But Shearer believes the French International, lacks the hunger and desire to score goals for Man United because he is spending too much time in the wide area of the pitch.
“Only four league goals this season, not enough movement, he’s certainly not desperate enough to score goals,” Shearer said on BBC’s Match of the Day 2.
“When you look at his positioning, he [Martial] spends far too much time [out wide] when you need someone in the box. Not once does he look to get anywhere near that box to score goals.
“He’s spending too much time out there [wide], there’s no focal point, there’s no one there to hold the ball up. He should realize he should get out of there and get into the box.
“I don’t think it means enough to him to put that ball into the back of the net. He’s only ever scored more than 20 goals in a season once. And that’s not just league goals.
“When you consider Manchester United are top scorers in the Premier League with 53 and he’s got four, I don’t think that’s anywhere near enough.
“Apparently, he’s the one who says he wants to play centre forward, he deserves to be in there, well his numbers I think have to be a lot better if he wants to play in that position.
“I wouldn’t say it’s a lack of experience. This is his sixth season at Manchester United. I wouldn’t say a lack of experience is a problem at all, I would say it’s his lack of hunger and lack of desire to get in there to constantly score goals.
“He had a good season in terms of numbers last season, but you have to do that on a regular basis, particularly when Man United are scoring as many as they are.”

READ ALSO >>> Oscar opens up on return to Chelsea, ending his career at Stamford Bridge - EPL