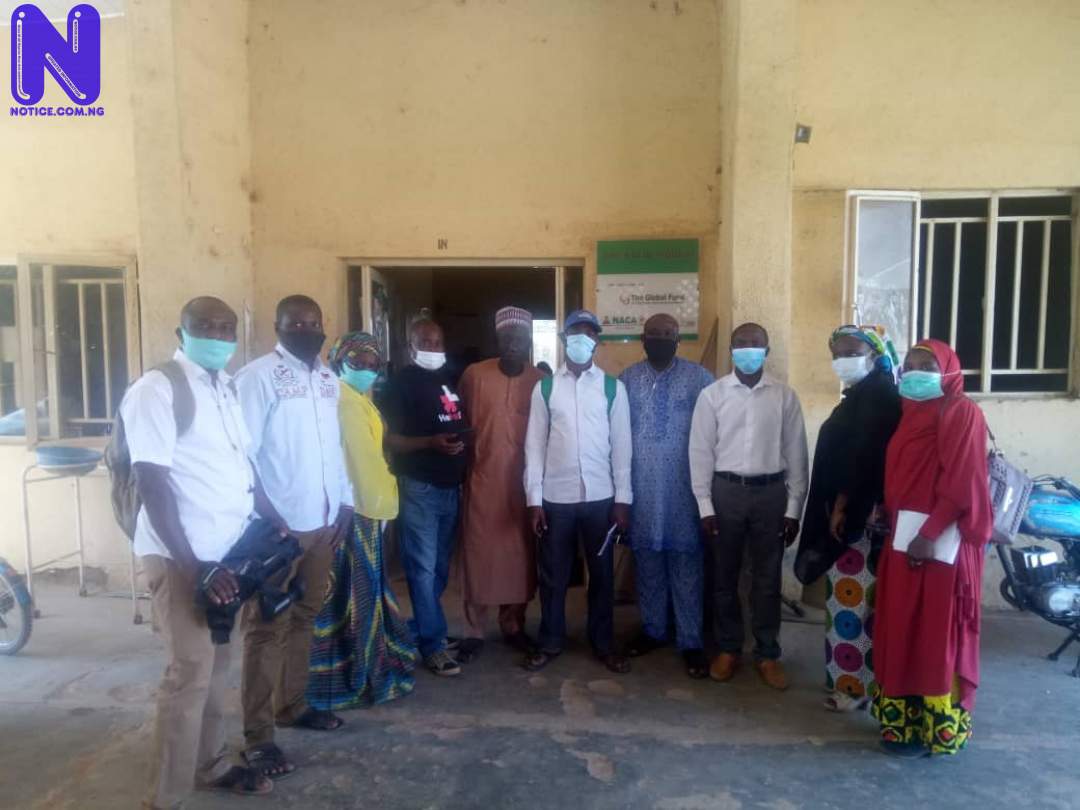 Married men in Ganjuwa Local Government Area of Bauchi State are now open to the use of childbirth spacing (CBS) commodities, particularly condoms, leading to the current out of stock of the commodity at the Primary Healthcare Centre (PHC) in Kafin Madaki.
This was disclosed by the chairman, Ward Development Committee, Ganjuwa LGA, Mr Mustpha Ibrahim, during a facility visit to the PHC by members of Bauchi State Public Health Media Network on Monday.
According to Ibrahim, the development is an indication of the fact that husbands are now becoming more considerate in respect to quality and healthy family lifestyle.
“We as a committee have embarked on serious awareness creation among the people and the programme has been well accepted. Men now come out publicly to demand for supply of condoms to support their wives but unfortunately for now, the commodity is out of stock here.
“The (officer) in charge told me during a meeting with them that condoms finish first out of the other CBS commodities because men are coming in for the services,” the chairman disclosed.
He further informed that to demonstrate acceptance of CBS in the area, parents now accompany their children who want to marry for premarital counselling.
He attributed the acceptance and success of CBS in the local government area to efforts of volunteers who go for house to house counselling.
“CBS is well accepted because we have parents coming for premarital counselling with their intending couples.
“Our volunteers are conducting house to house sensitization for the success of CBS,” he said.
The WDC Chairman then appealed to the Bauchi State Primary Health Care Development Agency (BSPCHDA) to urgently supply CBS commodities, including condoms, to the Kafin Madaki PHC for people in the area to access the services in order to avoid unplanned pregnancies.
Addressing the members of the media network, the officer in charge of PHC, Kafin Madaki, Mr Sani Usman, informed that no fewer than 60 clients accessed childbirth spacing services monthly in the centre.
He, in spite of that, said the CBS commodities ran out of stock in the centre in the month of October, attributing the development to increase in number of clients.
“In October 2020, we were out of stock but this is because of an increase in the number of clients we recorded,” Usman, a Community Health Officer, informed.
According to him, “in the month, on the average, we had 23 new clients in one week.”