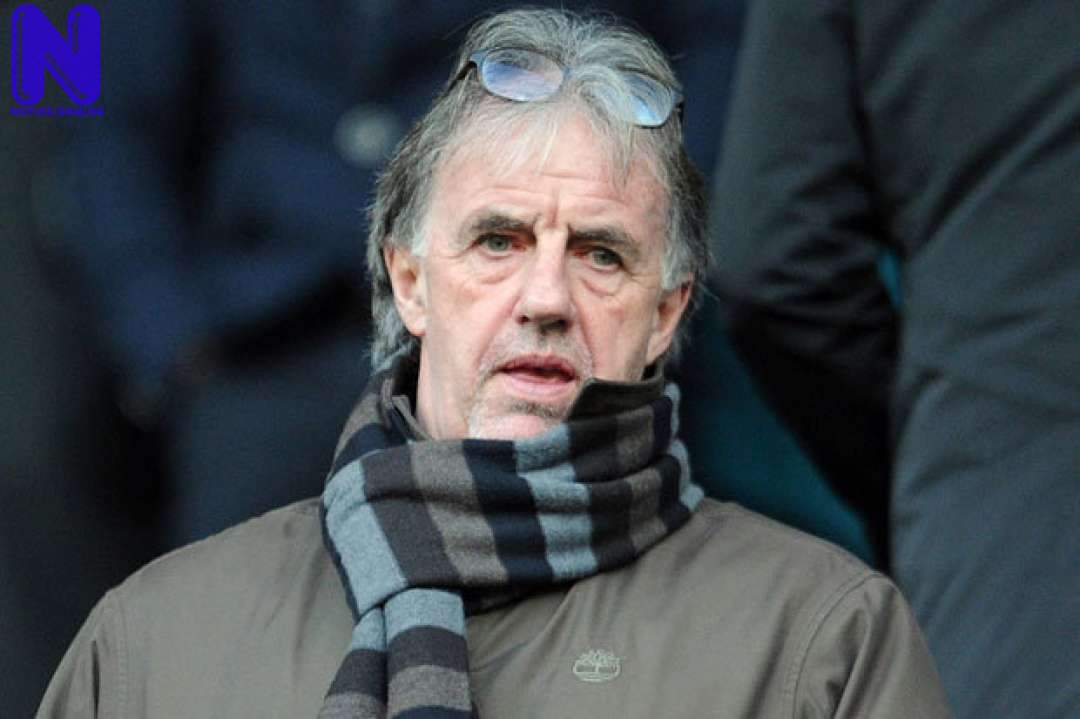 A Ex-Liverpool player, Mark Lawrenson, has backed Manchester United to secure a 2-0 win against Newcastle United in the Premier League on Sunday night at Old Trafford.
Lawrenson also predicted Manchester City to beat Arsenal 3-1 at the Emirates Stadium on Sunday evening.
Providing his predictions, Lawrenson told BBC Sport: “Newcastle are the team that everyone in the bottom three thinks they can catch – realistically, they’re the only other team who could still be dragged into the relegation places.
“The Magpies aren’t playing well, and that gives the sides below them hope that if they keep going, they can catch them.
“I don’t see anything happening at Old Trafford to change that.
“Manchester United have had a few problems at home in breaking down teams who go there just to defend, but I think Ole Gunnar Solskjaer’s side will find a way through.
“At the other end, I am not convinced by Harry Maguire or Victor Lindelof as being a centre-half pairing good enough to win the title – Maguire lacks a turn of pace while Lindelof is decent but not strong enough.
“You know you can get at them but, without the injured Callum Wilson, the Magpies won’t carry much of a threat. Man United 2, Newcastle 0.”
Commenting on the Arsenal versus Man City game, Lawrenson added: “Arsenal always look more dangerous to me when Pierre-Emerick Aubameyang is playing through the middle, and it is a big boost for them to have him back in the team and scoring.
“But Manchester City just keep churning out wins. They are playing really well anyway, and they have got Kevin de Bruyne and Sergio Aguero on the way back to full fitness, which is going to make them even better. Arsenal 1, Man City 3.”
The kick-off time for Man United versus Newcastle is 8 pm, while that of Arsenal versus Man City is 5:30 pm.