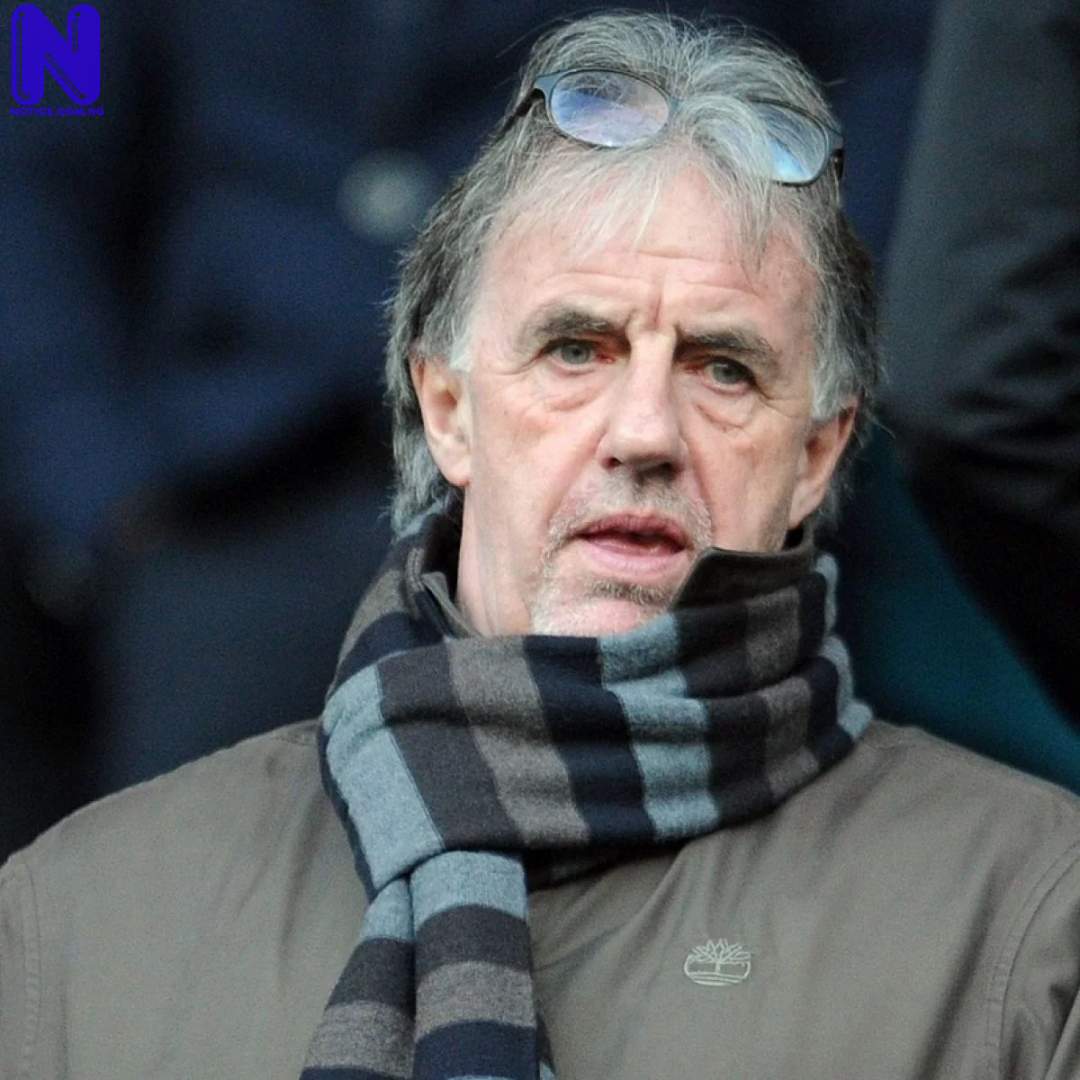 Ex-Liverpool player, Mark Lawrenson, has predicted Mikel Arteta’s Arsenal to beat West Brom in tonight’s Premier League tie.
Lawrenson believes Arsenal can make it three wins in a row against West Brom at the Hawthorns.
Arsenal head to the game after beating Brighton 1-0 in their last Premier League encounter, while West Brom were defeated 5-0 against Leeds United.
“If you are Sam Allardyce, what do you say to the West Brom players after they were taken apart by Leeds?,” Lawrenson told BBC Sport.
“Allardyce was full of praise for them [West Brom players] after their excellent draw with Liverpool, but they were all over the place against Marcelo Bielsa’s side in midweek.
“Is he just going to sit in this time, and basically say “we start with a point and I am happy if we finish with one”?
“I do not see that game plan working against Arsenal.
“The Gunners were in awful form before Christmas, but they’ve won their last 2 games, and are just starting to play well. They could quite easily go on a nice little run now.”
The kick-off time is 9 pm, Nigerian time.