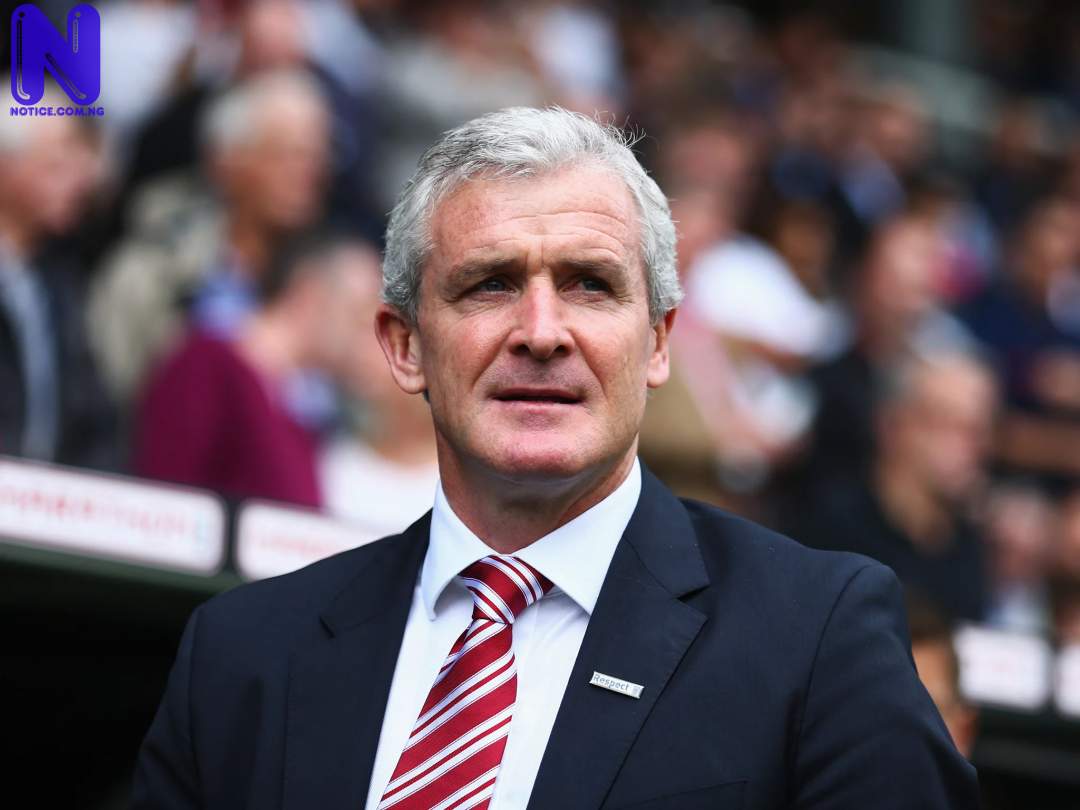 Manchester United legend, Mark Hughes, has predicted that his Ex-club will knock Liverpool out of the FA Cup on Sunday.
An in-form Red Devils face Jurgen Klopp’s men at Old Trafford in the fourth round of the FA Cup.
While United have climbed to the top of the Premier League table in recent weeks, Liverpool’s title defence suffered another blow on Thursday evening as they were beaten at home by Burnley.
Liverpool are currently six points behind Ole Gunnar Solskjaer’s men in the Premier League race and Hughes believes they will face more disappointment this weekend.
When asked if he believes it will be United fans celebrating come Sunday evening, Hughes told talkSPORT: “I think it will be. They’re just in a better run of form, their confidence is higher than Liverpool’s is at the moment and I just sense that they’re a team going forward.
“And you talk about confidence, clearly a number of the elements within Liverpool’s team are not functioning.
Hughes added: “You’re talking about five or six positions there that aren’t at the best of their ability in terms of form. When that happens, it doesn’t matter if you are Liverpool or anybody else, it’s going to affect your ability to win games.
“They’ve just got to get more confidence, and the problem for Liverpool this weekend is they’re going up against a United side that looks like they’re building confidence, while Liverpool look low on it.”