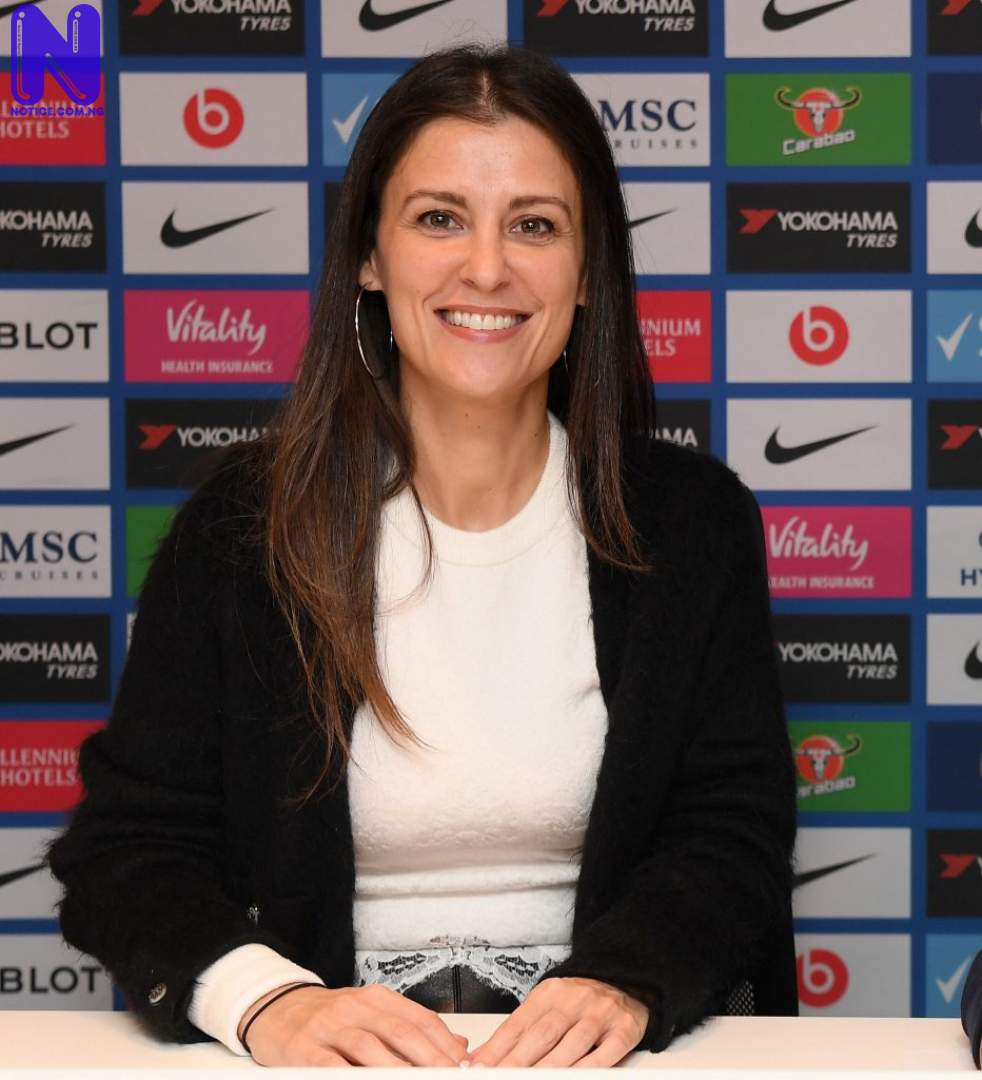 Chelsea Director, Marina Granovskaia, has already made the first move in order to seal Erling Haaland transfer from Borussia Dortmund this summer, As stated by The Athletic.

Granovskaia is working on smoothening the relationship between Chelsea and Mino Raiola, the agent of Haaland, in a bid to land the striker this summer transfer window.

Raiola has developed the prestige of being too hard to work with during transfer negotiations.

However, his clients boast of some of the biggest players in football, such as Zlatan Ibrahimovic, Romelu Lukaku and Paul Pogba, as well as Haaland.

Tensions have been there between Raiola and Chelsea since the Stamford Bridge club was left enraged by the agent’s actions after they were beaten to the signature of Lukaku in 2017.

Granovskaia will now have to do business with Raiola if she wants to bring the Norway international to Chelsea.

Haaland, who has drawn the interest of Real Madrid, Manchester City, Manchester United and Liverpool in the past, has scored 31 goals for Dortmund so far this season.

Dortmund are expected to demand over £100million for the 20-year-old.