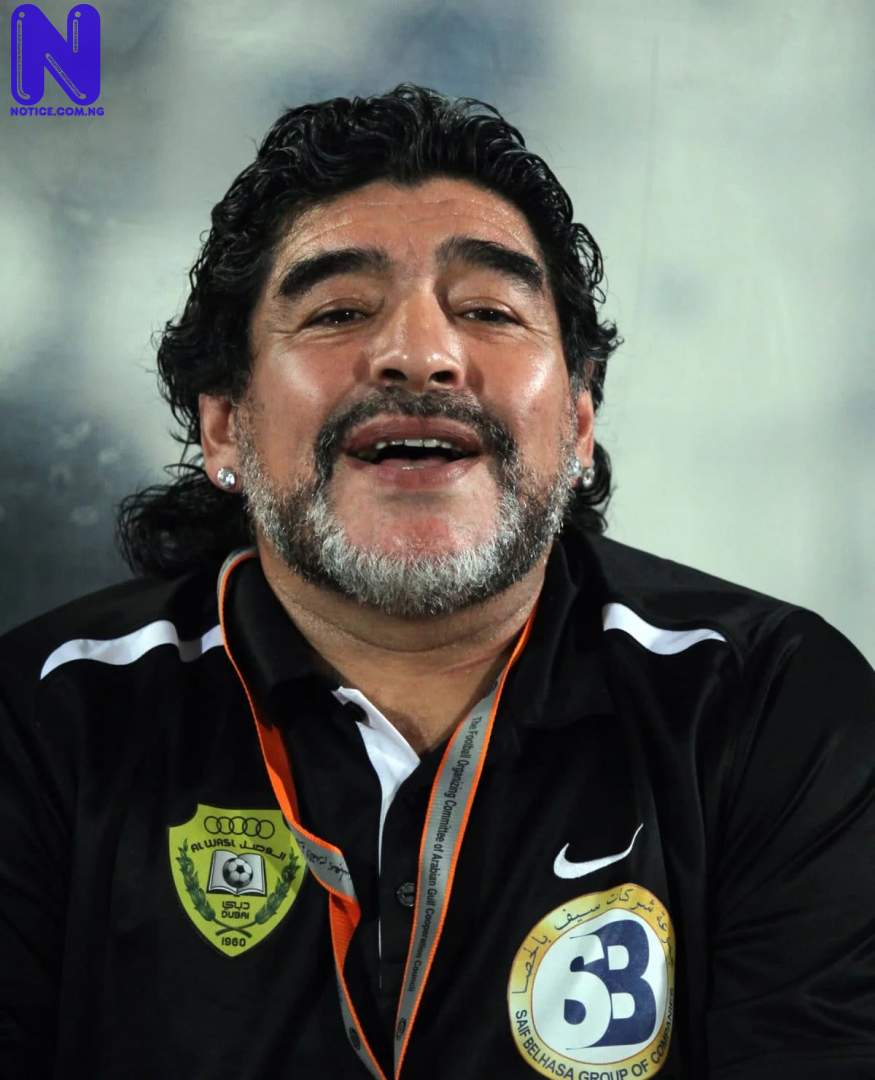 Argentina hero, Diego Maradona’s body could be dug up, embalmed and displayed with his trophies, As stated by his last wishes.
According to The Sun, UK, the Napoli legend made the wish in a letter to his lawyer, Matias Morla.
The football icon, in the letter, told Morla that he wanted a similar tribute to Russian leader Vladimir Lenin.
Lenin body was preserved and has been on show in Moscow’s Red Square since 1924.
Maradona’s letter, signed on October 13, 2020, weeks before he died of cardiac arrest, says: “After a deep analysis, I want to express my wish that after my death my body be embalmed and exhibited in said museum, surrounded by my maximum trophies, personal objects and beloved memories to continue receiving the affection of the people from that place.’’
Mario Baudry, lawyer for Veronica Ojeda, Maradona’s last partner, has explained that the football great could be exhumed in accordance to his wish.
Maradona was buried at the Bella Vista cemetery near Buenos Aires.
He added: “The plan is to create a mausoleum somewhere for fans to visit.
“It was something Maradona had also discussed with his brothers.
“The proposal we have is serious, concrete and with the expenses covered but ultimately it would be the responsibility of the football federation.”
Maradona died on the 25th of November, 2020 after suffering from a heart arrest at his home.
His death is coming just two weeksafter he left the hospital.
He was widely regarded as one of the greatest players of all time and was one of the two joint winners of the FIFA Player of the 20th Century award.