Many religious conflicts in Nigeria materially induced, not about God – UI don, Oladosu 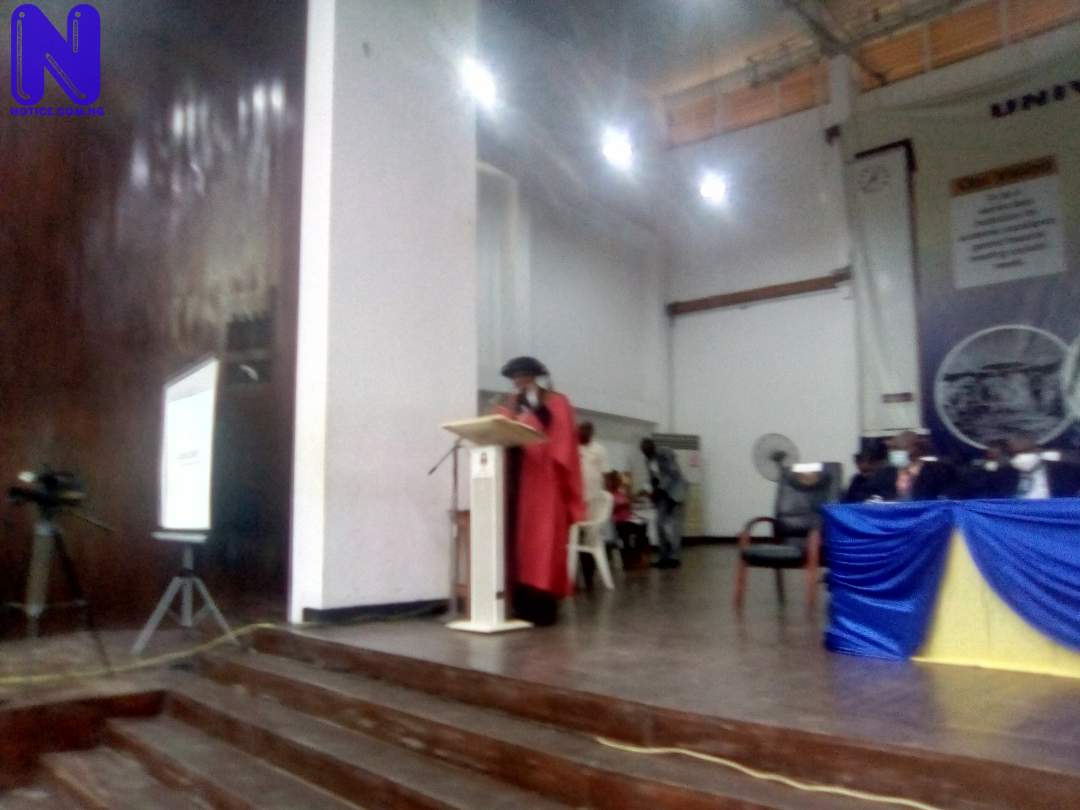 The Dean, Faculty of Arts, University of Ibadan, Professor Afis Oladosu has said the most conflicts that are branded as religious conflicts in Nigeria are materially induced.

Oladosu who lectures in the Department of Arabic and Islamic Studies said the majority of struggles branded as religious are less about God, less about the creed or faith and much more about gaining power and material prosperity.

Oladosu made these assertions during the 489th Inaugural lecture of the University of Ibadan.

The don while delivering the lecture entitled “On Arab-Islamism, Afrabism and Contrapuntal Criticism”, identified the promotion of peaceful relationships by government agencies among various ethnic and religious groups as solutions to most of the crisis the country is facing.

Oladosu called on Ministries, Directorates and Agencies of government to remove all policies and regulations that constitute infractions to the nation’s constitution especially those that have to do with freedom of religion.

He said, “Is it because I am a Muslim? is being asked in the town, far away from the quietude of the gown. It is being asked in the Nigerian Immigration Office where Muslim women are constantly being told to remove their hijab as a precondition for the issuance of international passports.

“Is it because I am a Muslim? was the question Amasa Firdaws asked when she was initially denied the chance to be called to bar simply because she wore Muslim Hijab.”

Oladosu who spoke further called for the expansion of the African studies programme of the University of Ibadan to include the Middle Eastern and North African Studies as this would enhance intra- African relationship.