Many houses collapse, goats, cattle washed away in Zamfara - Flood 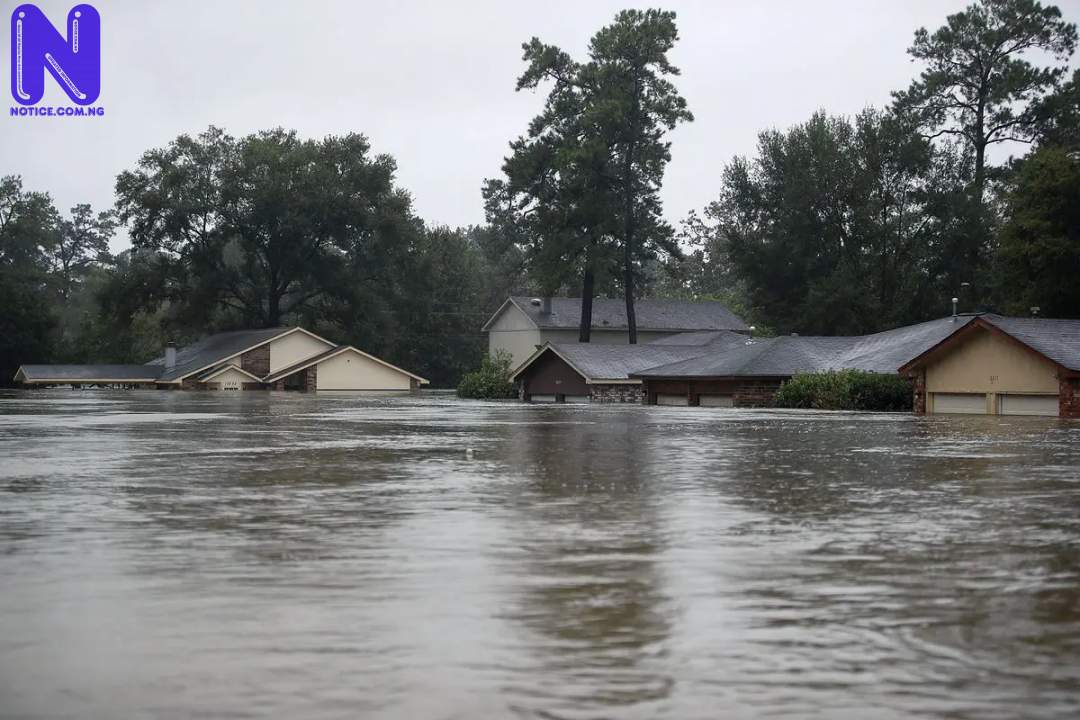 No fewer than ten houses have collapsed and over 100 goats and cattle buried alive following a heavy downpour that rendered many people homeless in Angwar Quaza area of Gusau, Zamfara State capital.
Press reports that the houses collapsed in the wee hours of Thursday following an unexpected flood.
According to a resident of the area, Alhaji Ibrahim Musa who took our reporter to the reservoir where the goats and cattle were swept into, said that such flood had never occurred in the area.
” I can tell you authoritatively that the problem remains that in Gusau, as a capital of the state that was created in 1996, no single standard drainage has been constructed.
“Even the so-called standard roads constructed in the state by the immediate past administration led by Ex-governor, Abdul Aziz Yari have no standard drainages to give the roads beautiful outlook.”
It could be recalled that since the rains started in Zamfara State, many people have lost their houses and farmlands and have remained homeless and jobless as they have no homes and farmlands due to the devastating effect of flood.
Our correspondent reports that on a daily basis, houses collapse and thousands of farmlands are washed away on the account of constant flooding in the state.