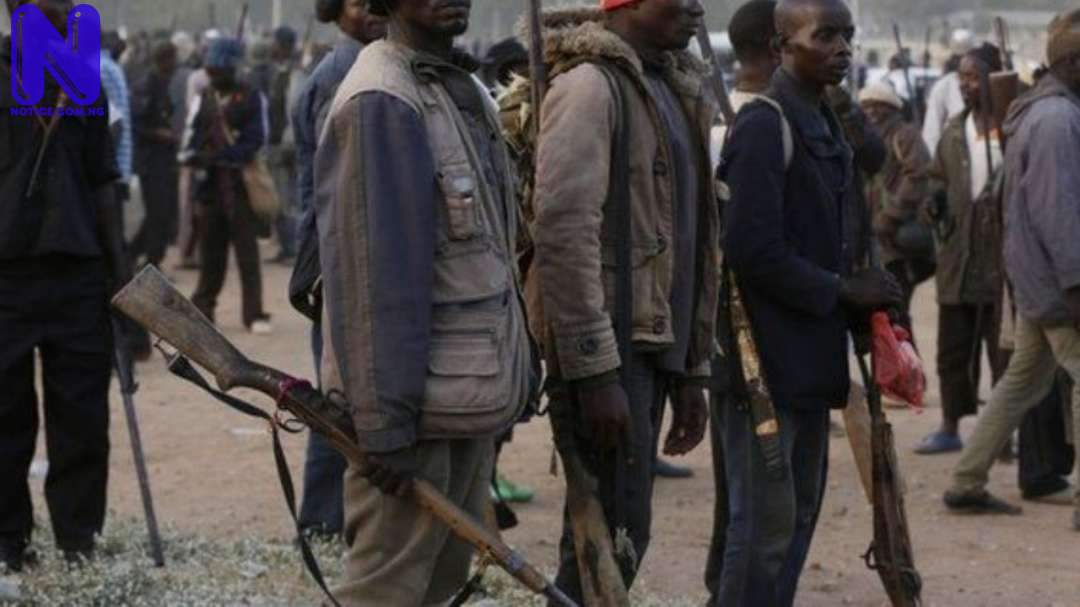 Members of local vigilante have been accused of onflicting gun injuries on defaulters of night curfew in Rivers State.

The local vigilante in Rumugholu community in Obio-Akpor Local Government Area of Rivers State have been accused of inflicting gun wounds on some persons in different parts of the state.

The members of the vigilante group known as Rumuagholu Peace and Advisory Committee RUSPAC, were alleged to have attacked one of their victims around Oroazi by Rumuola junction in Port Harcourt, where they allegedly shot at him and collected all his valuables.

The incident occurred on Thursday night after the state wide curfew had taken effect.

Members of the local vigilante group were said to have carried out the act as punishment for those who defied the night curfew imposed by the state government.

One of the victims, Obodo Dimkpa who spoke from his hospital bed explained how he met about seven other persons being held in the vehicle of the vigilante members when he was arrested.

Dimkpa said "Some of them were putting on masks. They forced me into the car and I saw more than seven people on the back seat, some of them were under the seat of the bus.

"I kept asking what happened when one of the vigilante members walked up to me with a gun, asking why I was still talking, cocked the gun, I thought it was a joke; before he shot me on my leg".

Speaking about the incident, a leader of Rivers State Command of the Vigilante Group of Nigeria, Wilcox Mambo who visited the victim at the hospital promised "to ensure that those who were involved in the attack do not go free".

In the meantime, the leader of the Rumuagholu Security Peace and Advisory Committee, Henry Nyebuchi-Amadi, has denied any involvement of his men in the crime, claiming that they may have been impersonated by hoodlums.