Many Adamawa workers do not have offices – NLC - EndSARS destruction 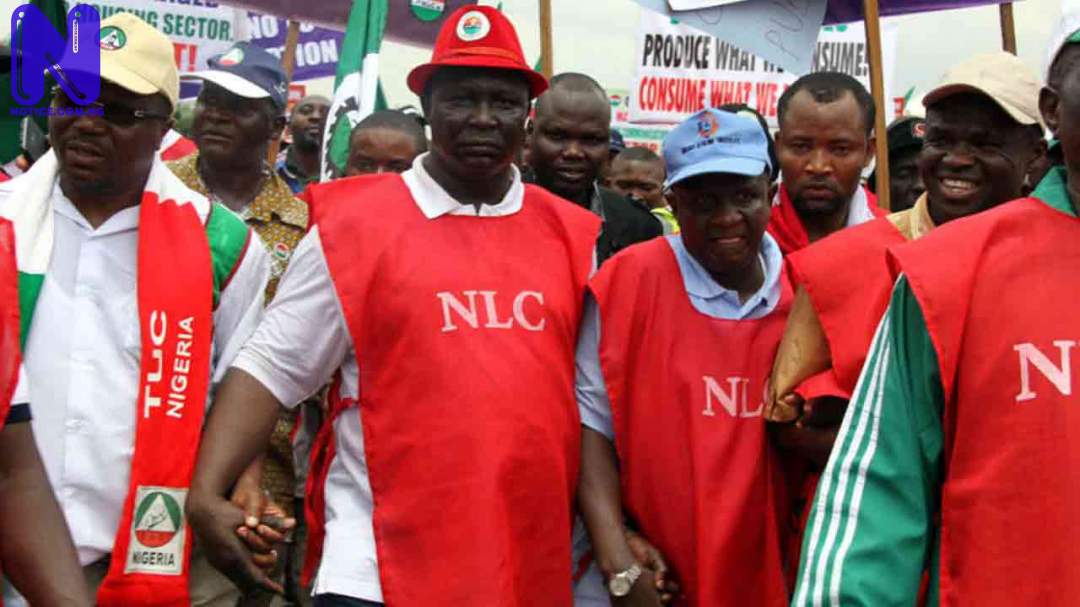 Many government workers in Adamawa State, displaced after EndSARS looters vandalised their offices six months ago, still do not have working bases.

The Nigeria Labour Congress (NLC) in the state raised the alarm at the May Day celebration in Yola on Saturday.

Fashe lamented that agricultural development in the state was being hampered as a report of the vandalism and looting of the offices in 2020.

Recall that looters had gone wild in October 2020, attacking government and private warehouses and stores mostly around the state capital, Yola, carting away goods and destroying warehouses, stores and offices.

Emmanuel Fashe called on the state government to provide office accommodation for affected workers for the sake of productivity.

Governor Ahmadu Fintiri who received salutes from the workers during a match past said his government had worked to improve the condition of service of the entire workforce.

He said, “We were the first and only state to implement the Thirty-Two Thousand Naira (N32,000.00) Minimum Wage, which is a departure from what was negotiated by other States and the Federal Government.

“This is not to forget the implementation of the over ten-year promotion of Primary and Secondary School teachers, science subject allowances, training and the likes.”