Mane reveals player that will ‘kill’ Robertson - Liverpool versus Arsenal 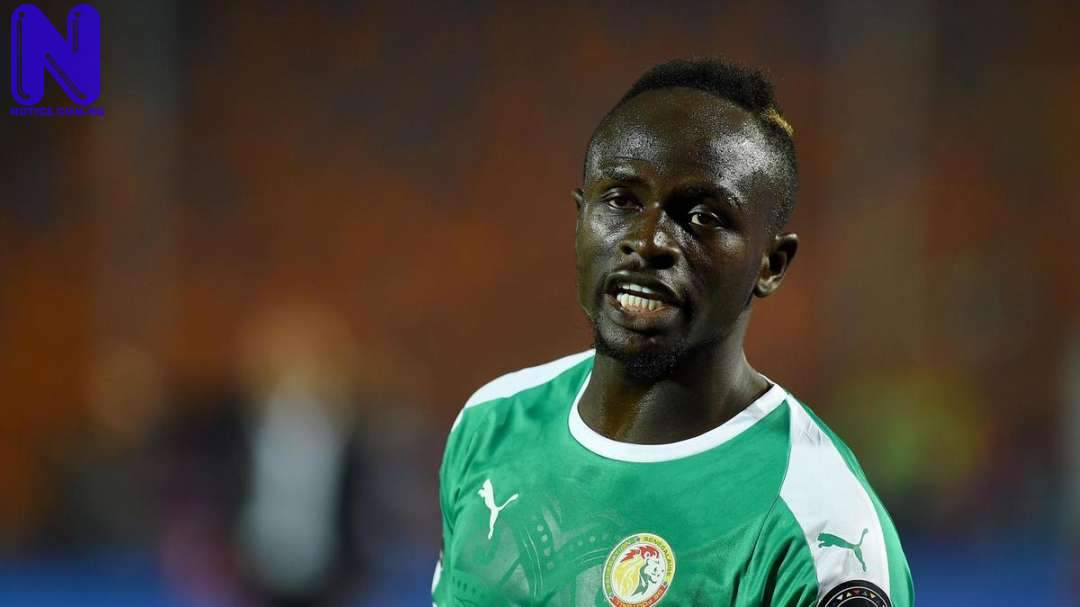 Sarr joined the Hornets from Rennes, for a club-record fee believed to be around £30million, on the Premier League’s transfer deadline day earlier this month.

The 21-year-old didn’t feature in their defeats to Brighton and Everton so far this season, but he could make his debut in the home clash with West Ham this Saturday.

And Mane, speaking ahead of their own game against Arsenal, tipped his compatriot to give some of the Premier League’s left-backs a tough time this season.

“The first day he signed I sent him a message to say good luck and that I was happy for him.

“He’s rapid. I think defenders will struggle. Last time I was speaking to Robbo I said ‘Watford have a really good player. I will need to help you more otherwise Ismaila Sarr will kill you, because he is a good dribbler and very, very fast’.

“I’m really happy for him and he made the right choice to come to Watford. For sure I think he will be great,” Mane told The Athletic.