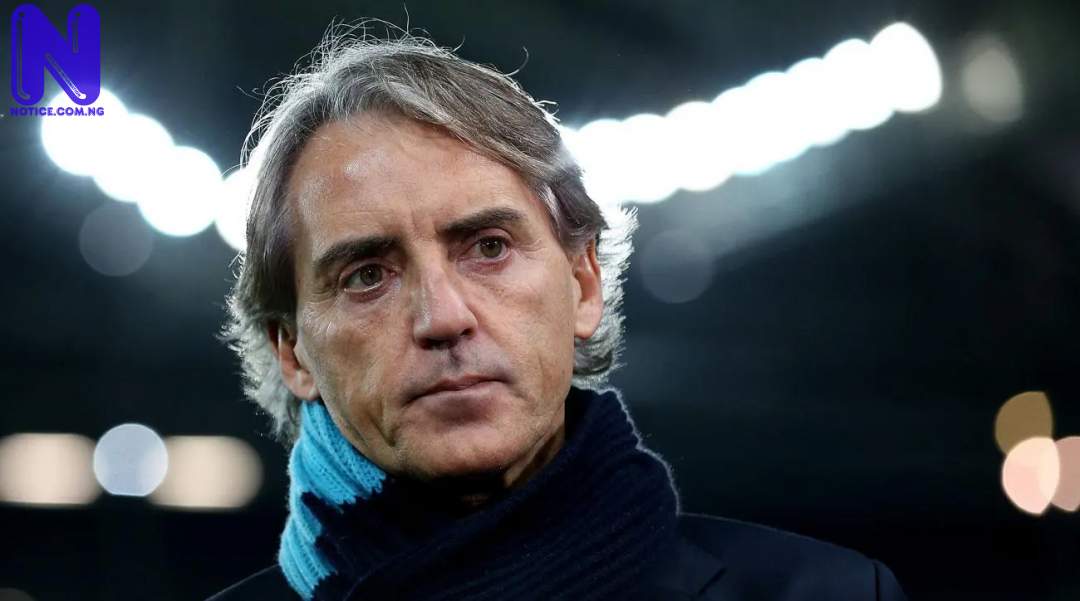 Italy coach, Roberto Mancini, has warned his players to be wary of the threat of England winger, Raheem Sterling, when both teams clash in Sunday’s Euro 2020 final at Wembley Stadium.

Manchester City star, Sterling has been outstanding for England so far at the competition, scoring three goals so far. He is one goal ahead of captain Harry Kane.

But Mancini has now warned his team to be careful of Sterling because of his pace.

“England are a good side because they have a lot of good players on the bench, but if we have made it this far, it also means we are a good team,” Mancini said at this pre-match press conference.

“Sterling is a footballer that’s come on leaps and bounds and he’s very pacey indeed, so we need to be careful of him.

“Besides him, I’m not sure who will play on the right. Then there’s Harry Kane and in the final third, they have all top players, they have terrific technique and ability.”

The kick-off time for England versus Italy is 8 pm.

READ ALSO >>> I insulted him by all names, his children – Nasri opens up on rift with Mancini - EPL